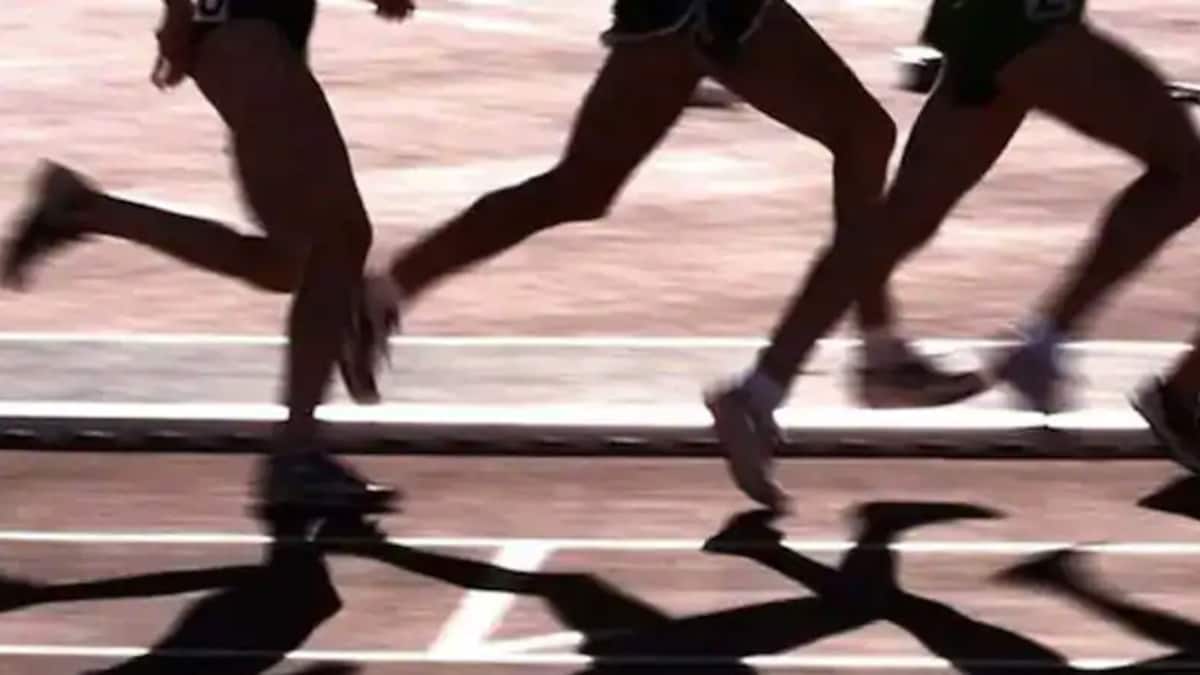 Russian athletes were barred from all competitions by World Athletics on Tuesday over Russia’s invasion of Ukraine, a punishment the body’s president said was “against the grain” but defendable. “All athletes, support personnel and officials from Russia and Belarus will be excluded from all World Athletics Series events for the foreseeable future, with immediate effect,” World Athletics said in a statement.

World Athletics president Sebastian Coe said it was the last resort for him in terms of punishments.

“Anyone who knows me will understand that imposing sanctions on athletes because of the actions of their government goes against the grain,” he said.

“I have railed against the practice of politicians targeting athletes and sport to make political points when other sectors continue about their business.

“This is different, as governments, business and other international organisations have imposed sanctions and measures against Russia across all sectors.

“Sport has to step up and join these efforts to end this war and restore peace. We cannot and should not sit this one out.”

World Athletics also agreed to consider further measures, including the suspension of the Belarus Federation, at its scheduled Council meeting next week (9-10 March).

The Russian Athletics Federation (RusAF) has been suspended from World Athletics since 2015, due to doping violations, and therefore is not currently eligible to host World Athletics events or send teams to international championships.

The Authorised Neutral Athlete (ANA) process remains in place but Russian athletes who have received ANA status for 2022 are excluded from World Athletics Series events for the foreseeable future.

This means that all Russian ANA or Belarusian athletes currently accredited for the Race Walking Team Championships and the World Athletics Indoor Championships (March 18-20) will have their accreditation withdrawn and entries denied, as will any support personnel and officials.