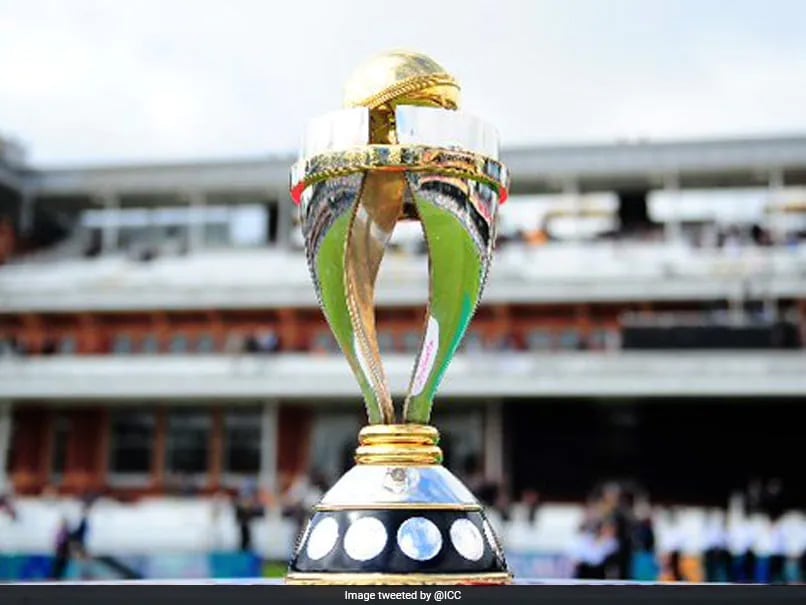 With just days to go for the Women’s Cricket World Cup 2022, ICC CEO Geoff Allardice spoke about the nine-player rule in place for the tournament. On February 24, ICC announced that teams will be able to field nine players if their squad World Cup squad is impacted by COVID-19, as well as two female substitutes from within their management team (if available) in a non-batting, non-bowling capacity.

Speaking on the new rule, Allardice said, as per ICC’s website: “I hope it doesn’t apply. It is something we had to do over the last few months since the Omicron outbreak,” he said. “Almost all of our tournaments, we have been challenged with players not being available due to isolation for positive Covid tests.”

“And I think one of the shifts is that we had a quite close call in the West Indies in the Under-19 World Cup where there were a number of teams that had outbreaks, and we needed to have some contingency plans. The bottom line is we want 11 v 11, we have got squads of 15. I think all teams are travelling with some extra reserve players as well as a contingency.”

“Fingers crossed, we don’t have to get anywhere near it, but the principle is it’s the World Cup matches and they’re 11 versus 11. I’m hoping that every match takes place as scheduled with no interruptions, but there may be situations where a team has less than 11 players available, and we needed some protocols to deal with that,” he added.

The ICC Women’s World Cup 2022 was scheduled to be played in 2021, but the pandemic forced its postponement. The Qualifier for the tournament, in Zimbabwe in November last year, also had to be abandoned midway through due to the emergence of the Omicron variant – hosting a tournament during a pandemic has thrown unprecedented challenges at the ICC.

There have been restrictions placed by the host country’s governments too – in New Zealand, stadiums will be allowed only partial capacity during the World Cup. It’s something the ICC CEO hoped would be changed in the second half of the tournament.

“The discussion with the government are ongoing. At the moment there are some restrictions on the number of people that can attend the matches, but we are hopeful that as the situation unfolds in New Zealand that we might be able to get a higher capacity in the stadiums in the second half of the tournament,” he added.