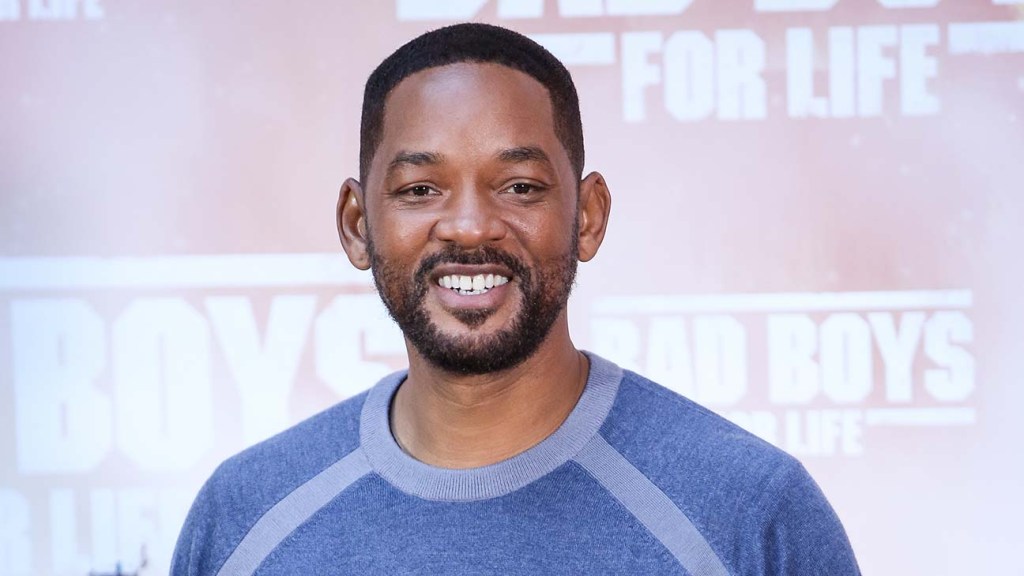 In support of his new memoir Will, Will Smith embarked on a vulnerable and wide-ranging conversation on the stage of the Hollywood’s Dolby Theatre in a sit down Ava DuVernay on Thursday.

Smith’s nationwide book tour began in his native Philadelphia, then traveled to Brooklyn, Chicago, and Los Angeles before it heads to London, and was a night of storytelling, laughter, performance, and even tears — Smith’s myriad talents as a raconteur, comedian, rapper, and family man on full display.

The night opened with the trailer for King Richard, Smith’s latest role as Richard Williams, father of tennis legends Venus and Serena, and unfolded in chapters, not unlike the sections of his memoir; themes like “fear,” “fantasy,” “power,” “pain,” and, ultimately, “love” provided structure for DuVernay’s searching questions.

“It’s a hero’s journey, an epic tale,” DuVernay said of the book, which was written by Smith in collaboration with Mark Manson, author of The Subtle Art of Not Giving a F*ck.

According to Smith, Manson helped with structure, and “found an emotional shape to the narrative and my life,” the actor said. “The book tracks my journey from fear to love.”

Metaphors turned tangible life lessons were in abundance throughout the conversation; Smith shared one memory, which starts the book, where his father — a military man who’s focus on discipline led the household — tore down the front wall to his shop and enlisted Smith and his younger brother to rebuild it, brick by brick.

“Over time I started to see that focusing on the wall made it seem like an impossible task,” Smith said. “But when you bring your mind down to laying one brick perfectly, you can even have fun in that moment.” This lesson has carried him through a career that has been met with dizzying highs and depressing lows, all on the quest to become America’s biggest movie star – and, perhaps more importantly, to understand himself.

The “philosophical triangle” of his family, which was made up of his discipline-oriented father, education-focused mother, and faith-based grandmother (who he remembers as “God in the form of love”) became the foundation for a conversation that not only explored Smith’s own journey into fatherhood, but also his boundary-defying career in Hollywood.

Following an electric rap performance earlier in the night, Smith told the story of how he and longtime collaborator DJ Jazzy Jeff first met as teenagers at a Philly houseparty and went on to win the first Grammy Award for Best Rap Performance (1988’s “Parents Just Don’t Understand”).

With Benny Medina in the audience, Smith recreated the night he went to Quincy Jones’ birthday party at his Bel-Air mansion, which — little did he know — would become the night of an impromptu audition in that very living room for a sitcom that the world came to know as The Fresh Prince of Bel-Air (the deal memo was written up that very night, per Jones’ request).

Smith spoke about risk and failure throughout his career, and how “Big Willie Weekend” (Smith’s domination of the July 4 box office weekend for eight consecutive years) was not due to luck so much as it was the result of real strategy and intentional goal setting. With the support of his longtime friend and manager James Lassiter, Smith noticed that the top grossing films in the world at the time all had things in common: they featured special effects, creatures and a love story. And so the formula for the science-fiction-slash-romantic-comedies Smith is now known for was born.

The complexities of his own life and human emotion, more broadly, were laid bare. “I started performing as a way to keep peace in my house,” he said. “It turned into something where I was able to assert myself in the material world.”

The memoir also unpacks the domestic violence he witnessed between his parents at a young age, and in a sober moment reflecting on his father’s death in 2016, Smith began to cry in a moment of vulnerability (which seems to be a running theme for the Smith family, as it also guides wife Jada Pinkett Smith’s popular Red Table Talk).

“I learned what love is…you can’t punish people for mistakes,” he said, adding: “You have to forgive people, and a big part of that is forgiving yourself.”

Smith briefly addressed (and joked about) the media’s coverage of his unconventional marriage, parenting style, and blended family structure, saying: “What you’re watching is an experiment in unconditional love.”

And in true Smith fashion, the evening ended with a rap performance, as he morphed back into the teenage rapper from West Philadelphia who had unbridled charisma and focus that would land him on the Dolby Theatre stage as a 53-year-old veteran actor with more wisdom and more emotional clarity than when he was first introduced to Hollywood.