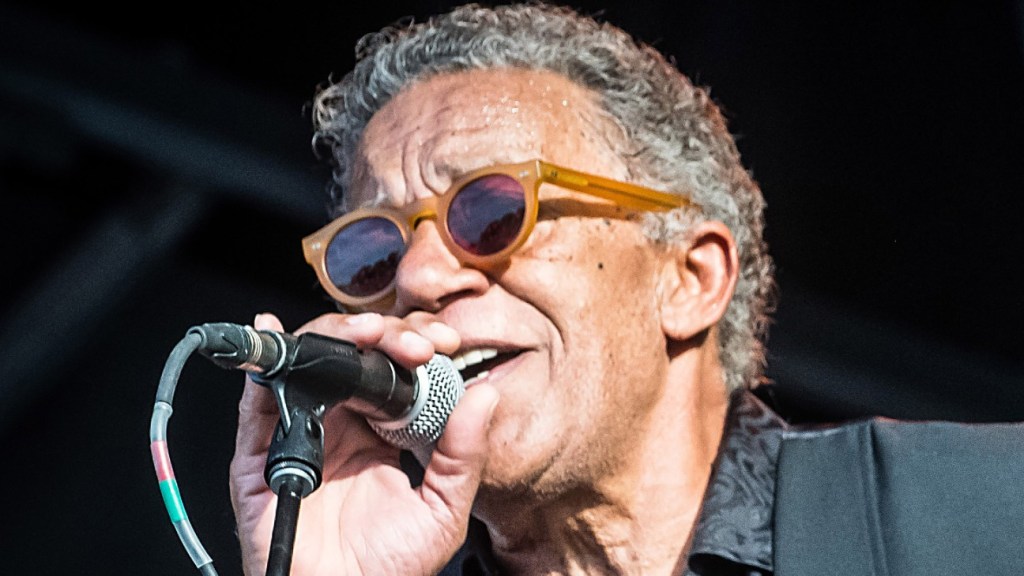 Donny Gerrard, who scored a hit with “Wildflower” as the lead vocalist for the group Skylark, has died. He was 75.

Gerrard died Thursday and had been under hospice care amid a battle with cancer, publicist Bill Carpenter told The Hollywood Reporter. “Our dear brother Donny passed away early this morning at home, peacefully, surrounded by family,” said Adam Ayers from Red Light Management in a statement released Thursday.

Born in Vancouver, Canada, on March 19, 1946, Gerrard was the singer for the early 1970s band Skylark, which counted producer David Foster as a keyboardist. Their 1972 breakout ballad “Wildflower” peaked at No. 9 on the Billboard Hot 100 and was later sampled on Jamie Foxx’s 2005 platinum-certified hit “Unpredictable.”

By 1975, Skylark had split up, and Gerrard focused on a solo career. He signed with Elton John’s Rocket Record Company and dropped the single “(Baby) Don’t Let It Mess Your Mind,” in addition to providing background vocals on John’s 1975 album Captain Fantastic and the Brown Dirt Cowboy.

Soon after, Gerrard signed with Greedy Records, and in 1976, he recorded his self-titled debut album, featuring “Words (Are Impossible),” which became his highest-charting solo track.

Gerrard would team up again with Foster on 1985 charity single “Tears Are Not Enough,” featuring a long list of renowned vocalists. Gerrard and Bryan Adams performed a line as a duet for the song that Foster co-wrote and co-produced and which was included on the Quincy Jones-produced album We Are the World.

More recently, Gerrard released The Romantic, a 2000 album of pop standards, and performed vocals on Mavis Staples’ Grammy-winning 2010 album You Are Not Alone.