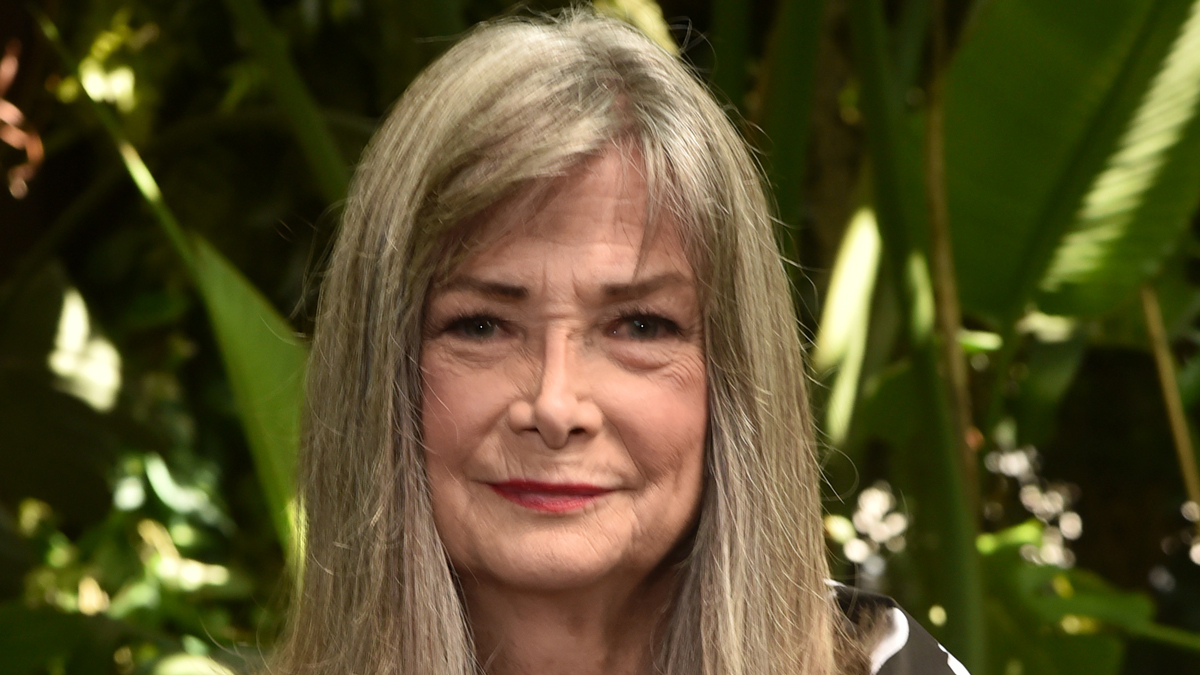 The author of the best-selling book “Where the Crawdads Sing” is reportedly wanted for questioning by Zambian authorities about possibly witnessing a deadly shooting in the 1990s, just as the film version of her blockbuster novel hits theaters on Friday.

In the mid-1990s, author Delia Owens, 73, and her husband, Mark, ran a conservation center in Zambia protecting elephants from poachers. In 1996, they were the subject of an ABC documentary called “Deadly Game,” where one scene shows an alleged poacher being fatally shot.

NBC News has not reviewed the documentary. Neither the victim nor the shooter in the scene has been identified, in a mystery that remains unsolved.

Jeffrey Goldberg, the editor-in-chief of The Atlantic, first reported on the story for The New Yorker in 2010. He reported in The Atlantic on Monday that the Owens’ left Zambia after the documentary triggered an investigation by Zambian police into their activities.

Zambian authorities told Goldberg last month that they still want to question Delia and Mark Owens, as well as Christopher Owens, Mark’s son from his first marriage, about the murder.

“I’ve spoken with many leaders of the criminal investigation department of the Zambian national police, and they are very, very eager to speak to Delia Owens,” Goldberg told NBC News correspondent Joe Fryer on TODAY Friday.

In Goldberg’s 2010 story, the ABC cameraman who filmed the killing of the alleged poacher for the documentary told him that it was Christopher Owens who fired the fatal shots. A Zambian police detective concluded that Mark Owens then helped dispose of the body, according to Goldberg’s story.

NBC News reached out to Delia and Mark Owens, ABC News and Zambian officials for comment, but has not heard back. Through his lawyer, Mark Owens has denied any wrongdoing or involvement in the shooting, according to multiple media reports.

Goldberg said that Delia Owens, who published the best-selling “Where the Crawdads Sing” in 2018, is not a suspect in the case.

“Zambian authorities don’t believe Delia was directly involved in the murder or the disposal of the body,” Goldberg said. “What they believe is that she’s the most important witness.

“Delia told me point blank that they knew nothing of this murder, and they had absolutely nothing to do with it.”

The best-selling book is about a young woman who lives in a wilderness area and is accused of a fictional murder in North Carolina in the 1960s. The novel has sold more than 12 million copies and spent 166 weeks on The New York Times best-seller list.

Reese Witherspoon chose the story for her popular book club and then produced the movie, which stars Daisy Edgar-Jones as the woman accused of murder.