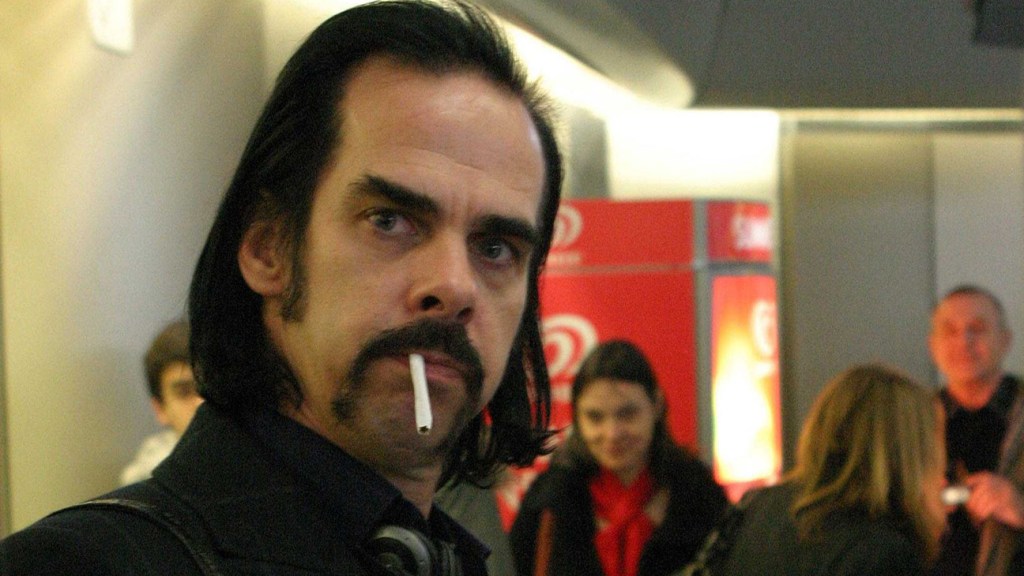 Nick Cave, the Australian songwriter, screenwriter, composer and actor, is no stranger to Berlin — both the city and the festival.

In one of his earliest screen appearances, he showed up with his rock band, Nick Cave and the Bad Seeds, performing a concert in Berlin in Wim Wenders’ 1987 film Wings of Desire. In 2006, Cave made his first visit to the festival itself with John Hillcoat’s The Proposition, the Aussie Western starring Guy Pearce and Ray Winstone, which marked his debut as a solo screenwriter.

In helping to create an Australian Western, Cave found himself breaking new ground and not simply following tropes familiar from American movies since, he argued, his countrymen hadn’t necessarily reckoned with their own past.

“It’s something that Australians haven’t come to terms with it all,” he told The Guardian’s Dorian Lynskey. “We have a much more complex view of it than I think the average American does, where you’ve got your good guys and your bad guys. In The Proposition, there aren’t real heroes and there aren’t real villains. It’s really a film about failure.”

Cave can be expected to offer up further reflections on his own career in Andrew Dominik’s documentary This Much I Know to Be True, which is premiering at this year’s festival. Dominik is no stranger to either Cave or his longtime collaborator and bandmate Warren Ellis — the two composed the music for the director’s 2007 film The Assassination of Jesse James by the Coward Robert Ford. Dominik went on to direct the 2016 doc One More Time With Feeling, which follows the creation of a Nick Cave and the Bad Seeds album after the death of Cave’s teen son. And in his newest film, he checks back in with Cave as he and Ellis work on their recent albums Ghosteen and Carnage.