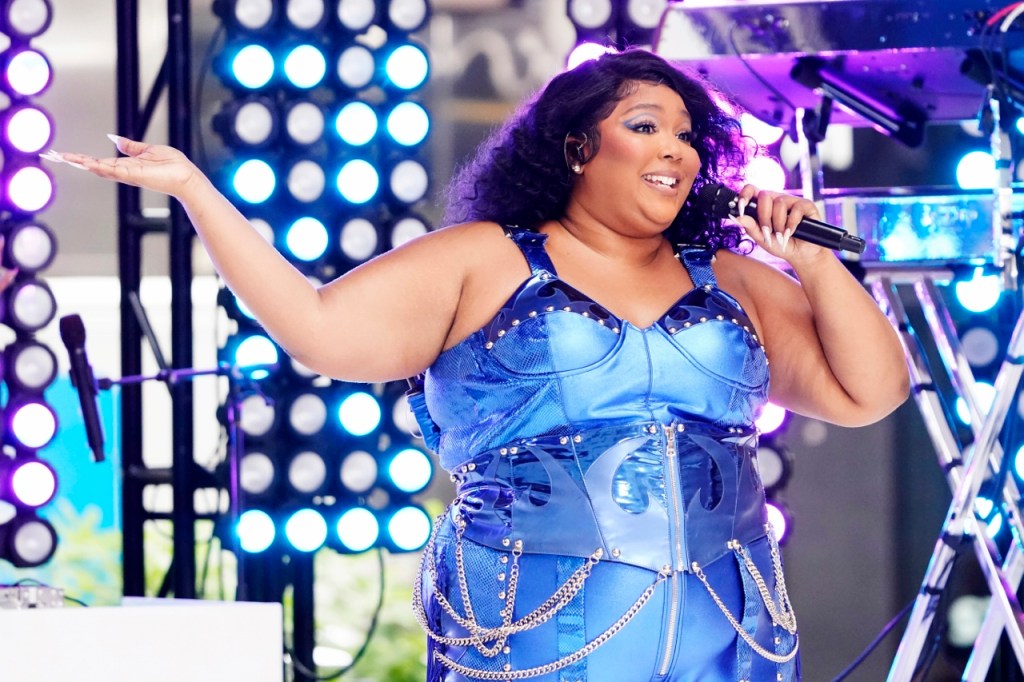 This is the greatest Song of Summer contest since … well, ever.

Kate Bush: “Running Up That Hill”

Nobody picked a track by Kate Bush to become a favorite of Gens X, Y and Z. But as Gen Z might say, “I’m here for it.” I’m here for a whole art rock/synth pop revival from Roxy Music to Eurythmics. I was here for it when “Running Up That Hill” had a minor moment when the 1985 tune popped up on FX’s “Pose” in 2018. Dwarfing that, its appearance in “Stranger Things” this summer made Bush’s tower of pulsing synths and tangle of cries a global phenomenon from Spotify to TikTok and scored Bush her first ever Top 20 hit on the Billboard charts (it peaked at No. 4 last week). Now do “Thorn In My Pride”!

Lizzo opens “About Damn Time” acknowledging that life has been too cruel for too many for too long. Then she elevates above the chaos for an absolutely killer disco jam. She injects her attitude and modern energy into something Chic would have loved to write in 1979. Ooh, that slippery bassline. Oooooh, that bursting-with-flavor hook when Lizzo sings, “Oh, I’ve been so down and under pressure/I’m way too fine to be this stressed, yeah.” Last week, the song hit No. 2. This week, No. 1? Next month, No. 1? No. 1 from now until 2023? Yes please!

Harry Styles: “As It Was”

Yes, “As It Was” just logged a ninth total week on top of the Billboard Hot 100 chart. Yes, it’s breezy, dreamy and cool. Yes, it sounds a wee bit like a song you’d hear in the background of a commercial for a Nissan Versa or Fiji Water or VRBO. But the tune is also a slight downer. Overall, that’s wonderful — if Harry is going to be the new Justin Timberlake, hinting at an emotional depth JT lacks is a good thing. But can the Song of the Summer be a downer?

How confusing has the passing of time become? “Break My Soul” is Beyoncé’s first Top 10 solo hit since 2016’s “Formation.” Welcome back Queen B! Here she uses the same push for transcendence that fuels “About Damn Time.” But “Break My Soul” fast-forwards from disco to the ’90s house music scene. Once more Beyoncé proves club thumpers and protest music can be the same thing. New album at the end of the month; old queen back in charge the rest of the year.

The revival of ’80s pop has been moving through the decade at an accelerated pace: first 1981’s “Don’t Stop Believin’,” next 1982’s “Africa,” then 1985’s “Running Up That Hill.” If my calculations are correct, it will pass through 1988 shortly. May I humbly recommend the slice of magnificence that is Cherry’s hip-hop/pop/electro hybrid? It’s basically “Running Up That Hill,” “About Damn Time” and “Break My Soul” piled on top of each other and sprinkled with Salt-N-Pepa. Remember: “No moneyman can win my love/It’s sweetness that I’m thinking of.”