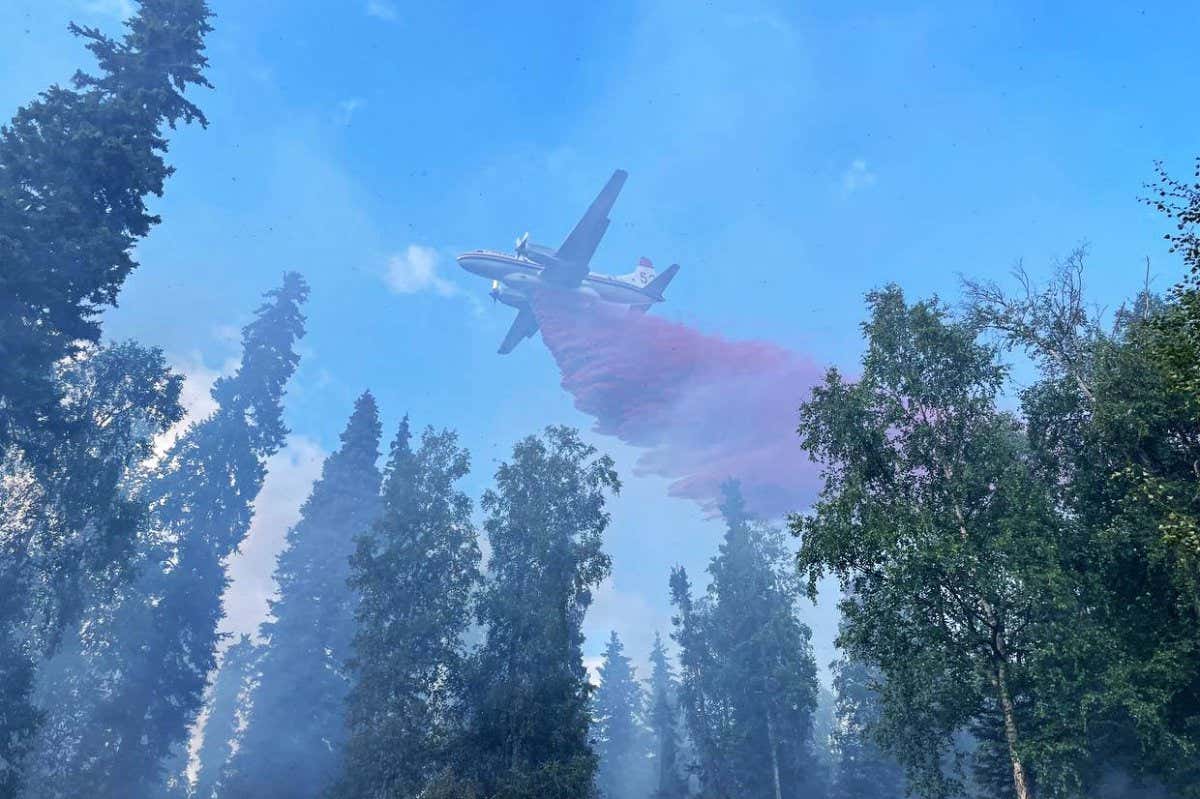 Wildfires in Alaska have already burned more than three times as much territory as usual, and fire season isn’t over – the environmental effects could last decades

Late in the evening, Walton Smith sat on his front porch and watched the tundra burn. For weeks, a wildfire had been licking towards his home in St Mary’s, a town of 600 people in western Alaska. As the sun sank, he could see flames jump between trees. Smith, who is St Mary’s city manager, says that as the cones in the spruce flared, “all of the trees around it would suddenly be engulfed in flames”.

The state has been ablaze since April, torching 12,400 square kilometres so far – more than three times what normally burns in …