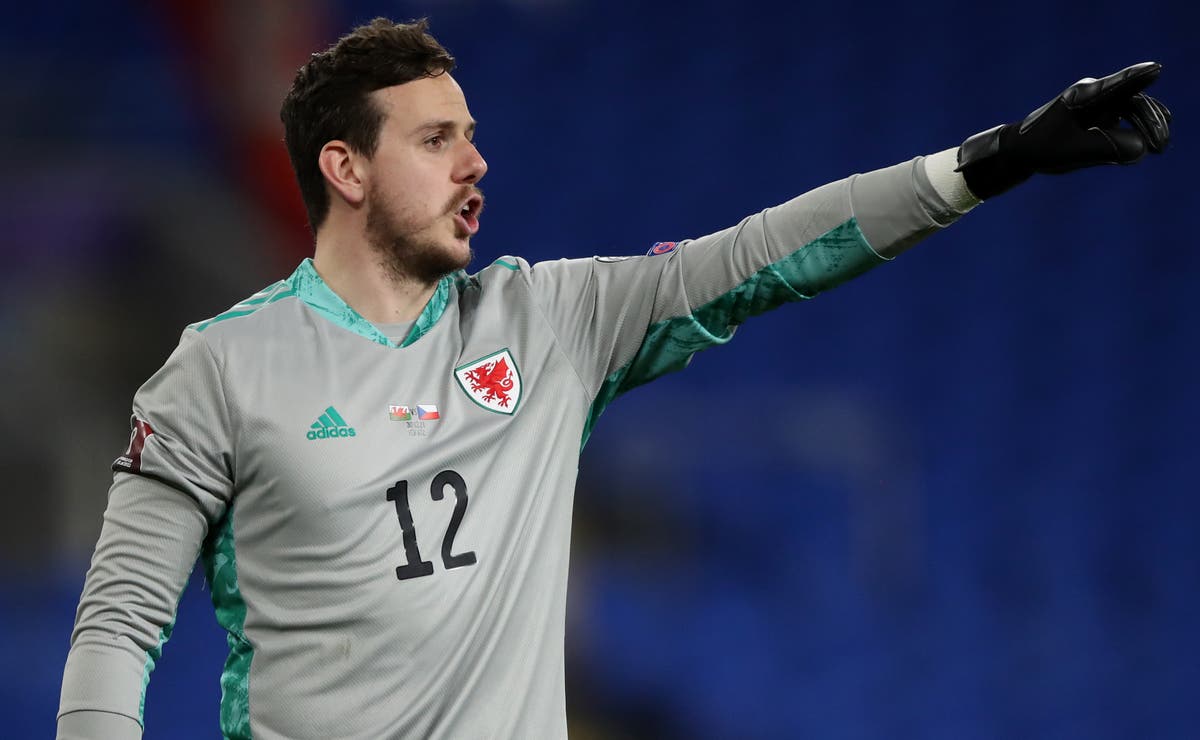 Wales goalkeeper Danny Ward aims to stop free-scoring Belgium as if he was handling shots from his next-door neighbour.

Wales need a point to take second spot ahead of the Czech Republic for a potential home semi-final in the March play-offs.

Describing his mindset to stop the world’s top-ranked team, Leicester goalkeeper Ward said: “I play for a club in the Premier League who have got top international players.

“It’s every day you are around these people.

“If you are in goal and trying to stop a shot it doesn’t matter if it is Kevin De Bruyne, Gareth Bale, Youri Tielemans, Aaron Ramsey or your next-door neighbour.

“It doesn’t matter who it is. Your job is to keep the ball out of the net.

“You can’t get really caught up too much in who you are against.

“You have to concentrate on yourselves and make sure your performance is at as high a level as you can be.”

Belgium beat Estonia 3-1 on Saturday to book their place at Qatar 2022 and qualify for a fifth successive major tournament.

But Ward will not have to face Romelu Lukaku at the Cardiff City Stadium as the Chelsea striker is sidelined with an ankle problem.

Lukaku is Belgium’s all-time record scorer with 68 goals in 101 appearances.

“Obviously, that’s a help for us. He’s an amazing striker,” said Ward, who has claimed the goalkeeping gloves from long-time number one Wayne Hennessey over the last 12 months.

“He’s come back to the Premier League with Chelsea and he has proven wherever he has been he’s always scored goals.

“But Belgium are the number one ranked country in the world, so I’m sure they have got some other quality players at the top end of the pitch.

“Take a few players out and they can replace them with someone equally as good.”

Belgium beat Wales 3-1 in Leuven in March – the Dragons’ only defeat of the campaign.

But that is likely to be away from home if they lose to Belgium, denting hopes of a first World Cup finals appearance since 1958.

Ward added: “We’re in football for games like this.

“There’s a massive incentive for us all, even more so after what we did in the last couple of major tournaments at the Euros.

“We’ve not been at a World Cup for too long and it would be a dream for us.

“Hopefully we can put ourselves in a position where we’re a little bit closer.”