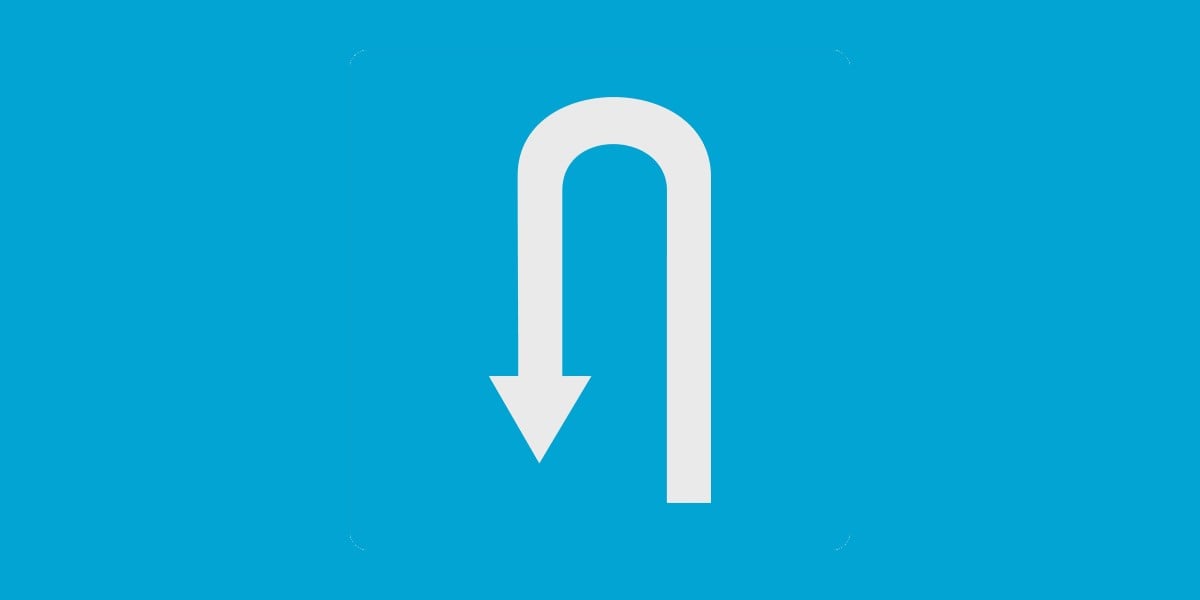 VMware has walked again its choice to finish help for non-persistent detachable storage as a boot medium for its vSphere suite.

Virtzilla deprecated the function within the early 2021 launch of vSphere 7 Update 3, and in September suggested it will not be supported in future releases.

The firm has now reversed that stance.

An up to date data base article dated April 28 states “VMware will continue supporting USB/SD card as a boot device through the vSphere.Next product release, including the update releases. Both installs and upgrades will be supported on USB/SD cards.”

Why the U-turn, you very moderately ask? The data base article provides no cause. The Reg has requested a remark and we’ll let you understand ought to one arrive.

Whatever the rationale, VMware seems to have modified course considerably grudgingly. The article factors out a number of instances that booting from non-persistent media is a foul concept. If it’s essential to use USB media, the article states, use a stable state disk.

VMware has good cause to discourage booting from non-persistent media. vSphere 7.x creates 4 partitions, one in every of which – ESX-OSData – shops configuration and system state information. That position means the ESX-OSData partition sees plenty of learn/write motion, at excessive velocity. Removable storage just isn’t constructed to deal with that a lot site visitors and may put on out sooner than enterprise-grade units. Instability is a possible consequence of each points – but stability could be very a lot a advantage VMware extolls.

So whereas the following model of vSphere will permit boot from detachable media, it’s going to transfer the OSData partition to a persistent gadget.

vSphere releases are supported for as much as six years, and the following vSphere will in all probability emerge in late 2022. So those that wish to boot from non-persistent detachable storage units will nonetheless have the ability to take action for years to return – however may have legacy {hardware} to take action.

The Register provides that suggestion as a result of the data base article additionally states that VMware is “working very closely with all the major OEMs to ensure that future generations of server platforms do not support USB/SD card as a boot device.”

Which appears a bit of odd, given vSphere is more and more utilized in edge servers – an atmosphere the place units could also be hours away from the tender caress of a technician and the possibility in addition from detachable storage if all else fails could possibly be helpful. ®