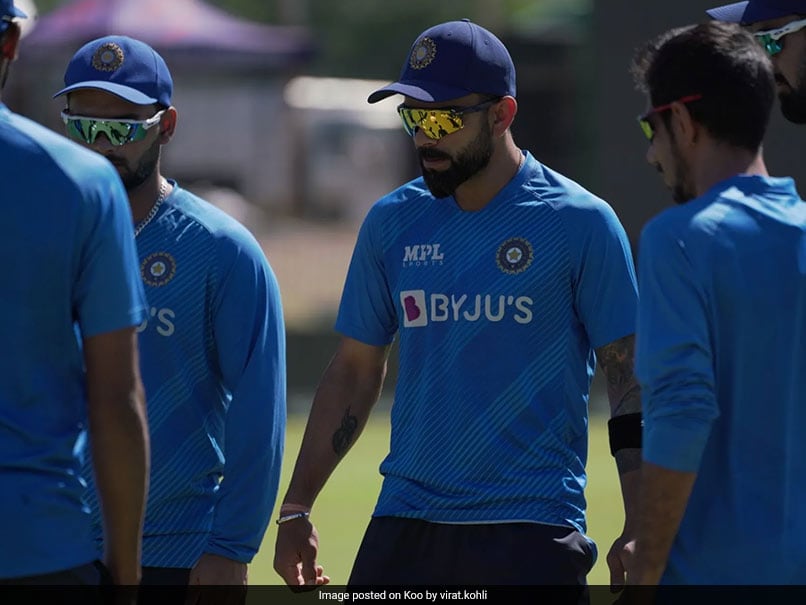 Virat Kohli will be taking the field against South Africa in the first ODI at Paarl as a pure batter in limited overs cricket for the first time in over 5 years. Kohli, who was replaced as ODI captain in December, recently stepped down from Test captaincy and will be playing his first match without the burden of captaincy. Kohli last scored a century in ODIs in August 2019, when he slammed back to back centuries against West Indies.

While it has been 15 innings since then that Kohli has not crossed the three-figure mark, he has slammed 8 half-centuries in those 15 outings and has very much been the run machine that he is known to be. The lofty standards that Kohli has set for himself, and his rare struggles in the Test arena, have meant that there has bee a growing chatter about a drop in performance.

But Kohli would want to silence all those noises by responding in style with the bat. Head coach Rahul Dravid and designated white-ball captain Rohit Sharma have spoken about Kohli’s importance to the side and he would want to stand up and contribute in the series in Rohit’s absence.

Kohli on Tuesday posted photos on social media platform Koo from a net session that the Indian team had at Paarl, ahead of the first ODI against South Africa.

When he steps out to bat at Paarl in the first ODI, Kohli will be just a few runs away from surpassing two Indian legends in an elite list. Current head coach Rahul Dravid (1309 runs) and BCCI president Sourav Ganguly (1313 runs) are placed third and second respectively in the list of Indian batters with most runs against South Africa in ODIs. Kohli is currently fourth in the list with 1287 runs while the list is headed by the great Sachin Tendulkar, who scored 2001 runs against the Proteas in 57 matches.

Sachin in fact leads the overall list too and is followed by Ricky Ponting, who has 1879 runs against South Africa.