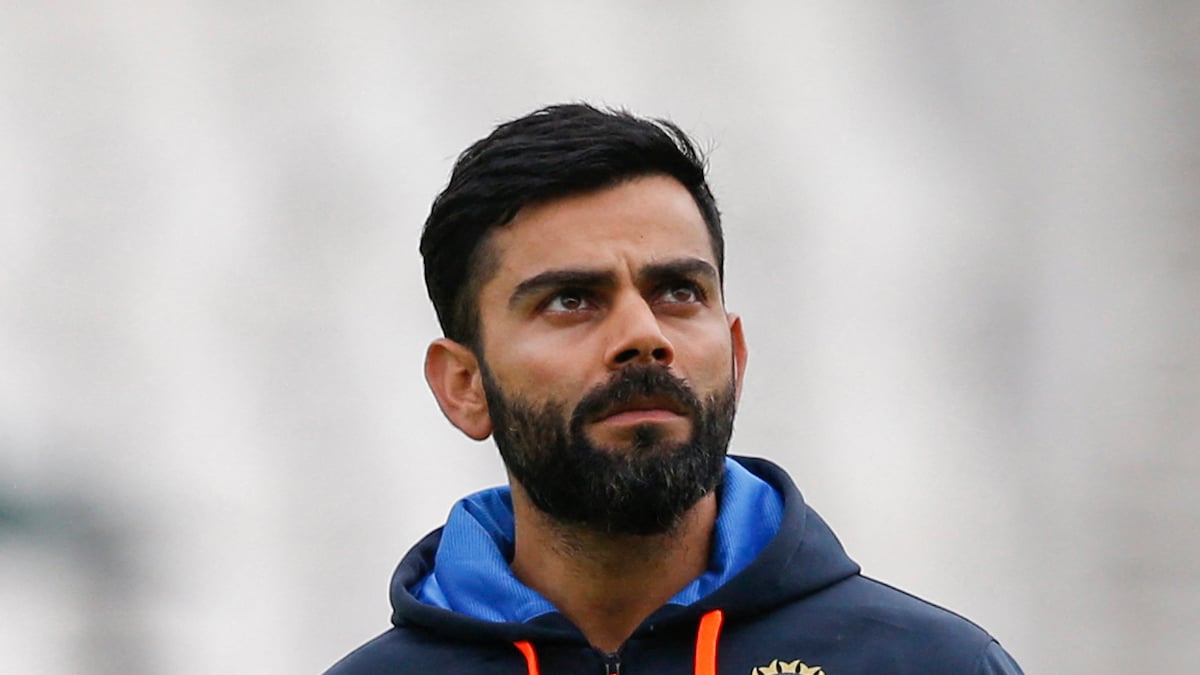 Virat Kohli has already been in the nets and “should be fine” for the Test series decider against South Africa, said India’s stand-in captain KL Rahul on Thursday. Skipper Kohli was ruled out of the second Test due to upper back spasms. South Africa won the second Test by seven wickets to level the series. “Virat is feeling better already, been in the nets the last couple of days fielding and running around and I think he should be fine,” said Rahul at the post-match presentation. Head coach Rahul Dravid too provided an update on Kohli’s fitness at the media interaction.

“He is looking good and having knock at nets. Couple of sessions in Cape Town, he will be good to go,” said the coach.

Rahul also spoke on Mohammad Siraj’s hamstring injury that he suffered during the second Test. Despite the injury, Siraj kept bowling in the match but was far from his best.

“Siraj is starting to feel better each day. A couple of days break might really help him. But we have quality on our bench as well, Ishant and Umesh are waiting.

“Looking forward to Cape Town. We expected every game to be competitive. A loss like this is disappointing but we’ve always been a team that gets hungrier after a loss. Credit to South Africa for the way they batted,” said Rahul.

With South Africa chasing 240 on a tricky surface, India were favourites but the hosts put up a memorable batting performance to record a comfortable win.

Rahul said their below par first innings score of 202 made a lot of difference in the outcome of the game.

“We all felt we could do something special, 122 (on day four) wasn’t going to be that easy to get, the pitch was up and down, but like I said, the South African batsmen were really determined and got the job done. If I have to be really harsh, after winning the toss we could have put 60-70 runs more.” He also reserved praise for Shardul Thakur, who put an all-round performance in the game including a seven wicket haul in the first innings.

“They’ve been great players for us, they’ve always done the job for the team over the years. They’ve obviously been under the pump a bit, but in the team we believe Pujara and Ajinkya are our best middle order batsmen.

“We always knew they could do something like that. Hopefully that gives them confidence and they can go out in the next test and put up an even better performance.”

South Africa skipper struck a match-winning and unbeaten 96 on day four to script a famous win for his team. On the way, he also took a lot of blow on the body which stood out in his gritty knock.

“We struggled to get a stable batting line-up and we had to be very patient. We’ve entrusted those positions to guys we feel can perform those roles and great to see them pull it off,” said the southpaw.

On the team’s comeback from the loss in the series opener, he said: “The basics of batting and bowling don’t go away. We missed that in the first game. Saying that, it wasn’t easy. Tough conditions we had to face as a batting unit.

“As a bowling unit, the Indians were on top at times. Massive respect to our bowling unit, they showed a lot of character. With KG (Kagiso Rabada), there was something that happened behind the scenes but we’re not going to get into that. Sometimes KG needs a rocket. You could then almost sense the intensity and focus, he was in the zone.

“The moment he has that attitude, he wants to bowl and wants to contribute, you have to use it as a captain. It was awesome to see him on fire.” Elgar is also keeping his cards close to his chest ahead of the series decider.

“I played a domestic game in Cape Town, not going to give away any info. 1-1, South Africa vs India, I don’t think you could have written a better script,” he added.