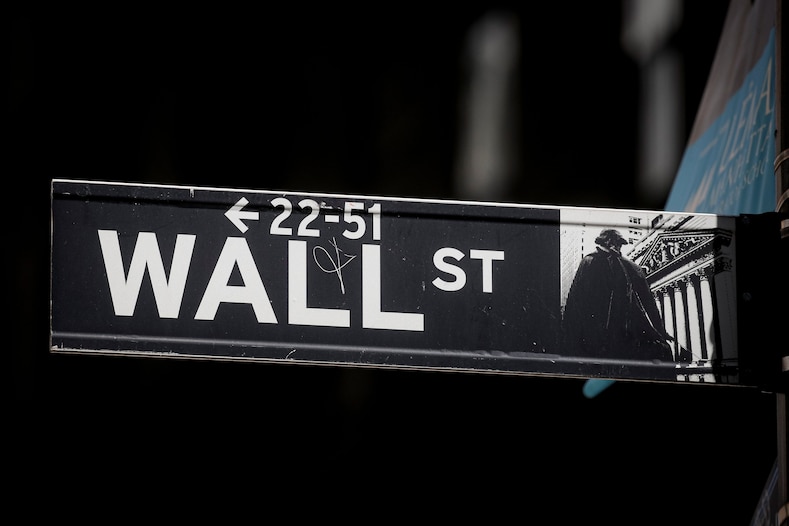 US stock futures traded cautiously on Friday, as a spate of new Omicron cases in the country led President Joe Biden to tighten the rules on travel, putting the overall market on a more nervous footing ahead of key jobs data.

Ten cases of Omicron have now been detected in a number of US states, following the first case identified in California on Wednesday. The coronavirus variant is now present in 30 countries, and although patients report mild symptoms, there is still a lot of uncertainty about how infectious or how dangerous it might be.

Biden has decreed that from next week, all international travellers to the US will need to take a COVID-19 test in the 24 hours before they depart, regardless of their vaccination status, according to the BBC. Mask rules on plains, buses and trains will remain in place until mid-March.

Futures on the S&P 500 were down 0.1%, while those on the Nasdaq 100 were down 0.2%. Dow Jones futures still clung on in positive territory, up 0.1%. With the all-important monthly US employment report due later, trading volumes were more subdued than usual.

Economists expect another 530,000 workers to have been added non-farm payrolls in November. The previous month saw a 604,000 gain, the strongest increase since July.

“A combination of ebbing Delta variant constraints, higher wages and a gradual depletion of household savings as the impact of stimulus checks wanes, along with record vacancies, should give a boost” to the reading, ADM Investor Services chief global economist Marc Ostwald said.

The Federal Reserve is already winding down its support for the US economy, a reflection of the rapid pick-up in inflation rather than surging growth. Although unemployment has fallen back to where it was in March 2020, it’s still below the roughly 3.5% pre-pandemic rate.

“With the Fed clearly putting much greater emphasis on inflation pressures than the ‘full’ employment component of its mandate, it will be average hourly earnings that attracts more attention,” Ostwald said.

The US dollar rallied broadly, rising the most against emerging-market currencies like the Turkish lira and the South African rand, with gains of 1.4% and 0.6%, respectively.

Stocks in Europe traded modestly higher. The pan-continental Stoxx 600 index was up around 0.2%, while in Asia, the MSCI Asia ex-Japan index fell 0.4%.

Crude oil rebounded sharply, rising by more than 3%. Traders were taking comfort from a signal from the world’s largest oil exporters that they will adjust their output if the threat to demand from the Omicron variant grows.

The Organization of the Petroleum Exporting Countries and its partner countries like Russia mulled several options at their Thursday meeting, Reuters reported, citing sources. The options include freezing their planned 400,000-barrel-a-day increase for January, or even going ahead with a smaller supply rise.

That level is well off October’s multiyear highs above $85, but it’s also a full 45% above where it was this time last year. WTI crude futures were trading up 3% on the day, at around $68.50 a barrel.

“The market appears to have taken comfort in the fact that OPEC+ is willing to reconvene and adjust production if necessary due to the Omicron variant,” ING strategist Warren Patterson said.