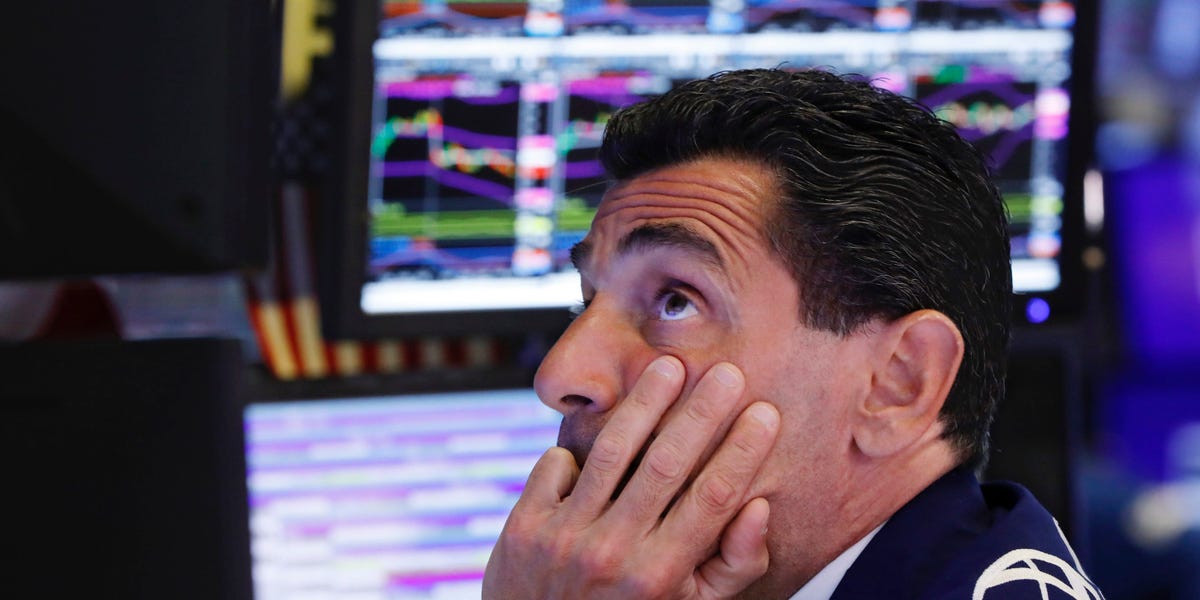 will ease up on its aggressive plan for interest-rate hikes, if necessary to avoid a

Meanwhile, Russia pushed back against reports it has slipped into default on its foreign debt after failing to make payments as a 30-day grace period expired.

US stocks looked set to press on with last week’s gains, which came after Jerome Powell said the US central bank would try its best to avoid a recession, but it would be difficult, as it attempts to curb soaring inflation.

“The positive story seems to be that Fed Chair Powell’s admission last week of the risk of recession means that global monetary tightening may not be as sharp as expected,” Chris Turner, global head of markets at ING, said in a note. “That’s good news for equities.”

Tech stocks continued to lead the rally Monday, with Nasdaq 100 futures up 0.55% after closing Friday with a weekly gain of over 7%. Futures on the S&P 500 and Dow Jones Industrial Average were 0.43% and 0.30% higher respectively.

Powell’s comments have helped to stabilize markets, analysts said. The Fed raised interest rates by 75 basis points — its largest hike since 1994 — at its last meeting, and investors have fretted that high inflation might usher in similarly aggressive increases.

Oil prices were swaying between small gains and losses, after declining last week, as investors monitored the G7 meeting in Germany Monday, where leaders are debating a price cap on Russian oil. The global benchmark Brent crude was up 0.35% to $109.48 a barrel, while WTI crude climbed 0.18% to $107.81 a barrel.

Russia is in apparent default on its foreign debt for the first time since 1917, reports said, after it failed to pay $100 million in interest on two foreign-currency bonds on Sunday. Moscow called the situation a “farce” because sanctions are hampering creditors’ ability to be paid. The ruble was up 0.55% to 1.88 cents after the news.

In stock markets elsewhere, the MSCI World Index climbed 0.52%, thanks to strong sessions in Europe and Asia.

Here’s how other major asset classes are performing: