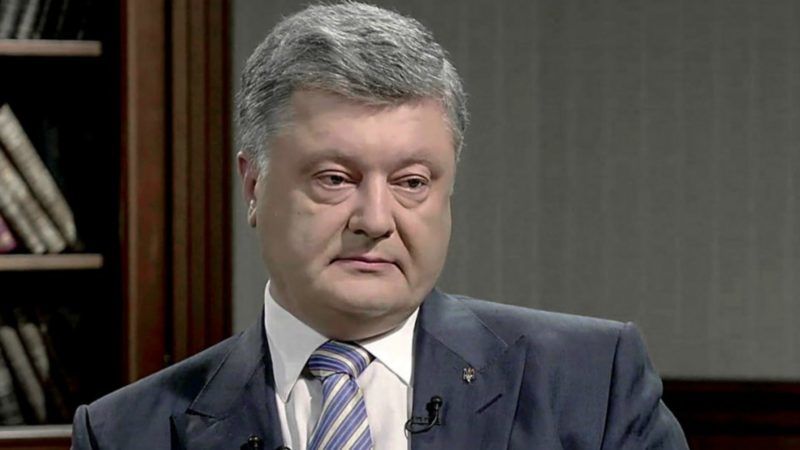 Ukrainian prosecutors have said Poroshenko was involved in financing Russian-backed separatists in eastern Ukraine in 2014-2015. He denies the allegations.

“The court decided to seize the suspect’s property, which belongs to him on the right of ownership,” the Prosecutor General’s office said in a statement.

Last month, prosecutors asked a Ukrainian court to arrest Poroshenko with the possibility of bail set at 1 billion hryvnia ($37 million).

Poroshenko, one of Ukraine’s richest citizens, has been outside Ukraine since late December and has not yet commented on the ruling. He has said that he plans to come back to Ukraine on 17 January.

Poroshenko’s allies said the seizure of assets was a result of President Volodymyr Zelenskiy’s personal revenge.

“This unlawful decision aggravates the political crisis in the country,” Iryna Gerashchenko, another lawmaker from his party said on Facebook.

Since Zelenskiy took office in May 2019, the authorities of the country have been harassing Poroshenko, raising dozens of investigations against him. Several European and Transatlantic partners have raised concern at the notice of charges against Poroshenko.

Poroshenko fights selective justice ‘at the orders of Zelenskiy’

Former Ukrainian President Petro Poroshenko is fighting a court decision to have him brought in by force for questioning by the State Bureau of Investigations (SBI). Poroshenko’s lawyers and his party said this latest development illustrates what the West calls “selective justice” in Ukraine.