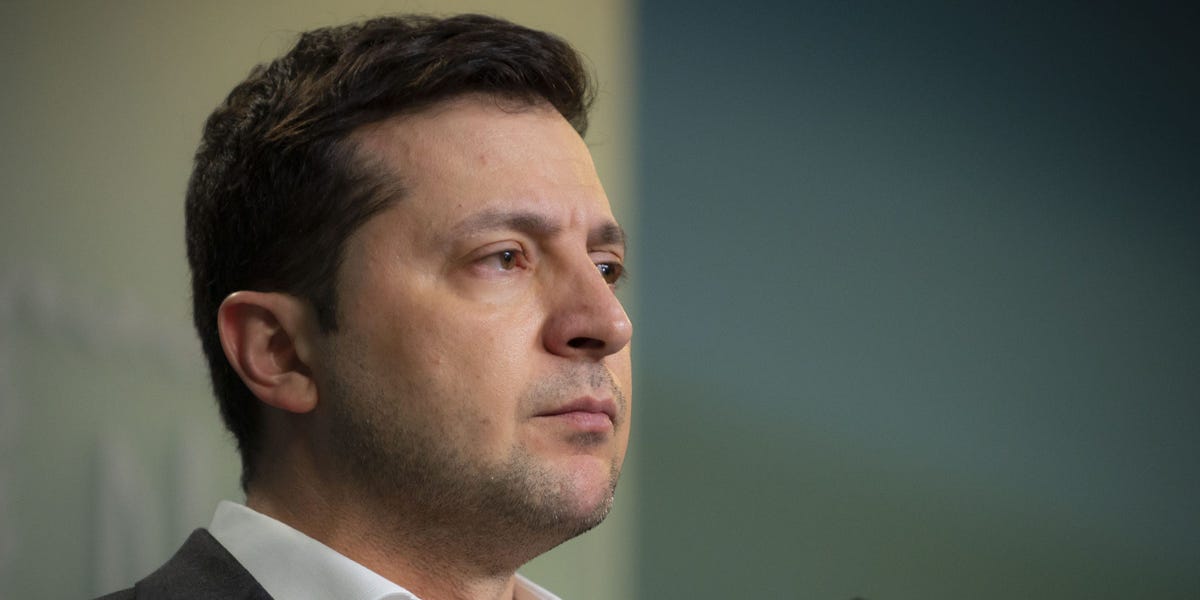 Get the Insider App

A Ukrainian security and defense chief said on Tuesday that Ukrainian forces have thwarted an assassination plot against President Volodymyr Zelensky, using a tip-off from members of Russia’s security services.

An elite group of Chechen special forces — known as the Kadyrovites — was dispatched by Russia to “eliminate our president” but was “destroyed directly,” said Oleksiy Danilov, the head of Ukraine’s National Security and Defense Council, according to a Telegram post written on Tuesday by the Center for Strategic Communications. Axios first reported the story.

Danilov said Ukraine had “received information” about the plot against Zelensky from individuals in Russia’s Federal Security Services, a successor to the KGB. The supposed informants “do not want to take part in this bloody war,” Danilov said.

“And thanks to this, I can say that Kadyrov’s elite group was destroyed directly, which came here to eliminate our president,” he said.

He added that the alleged assassins were now split into two groups, with one destroyed in the town of Gostomel and the other “under fire.”

Several reports of attempted assassinations against Zelensky have emerged since Russia began its invasion of Ukraine last Thursday. Zelensky himself said “enemy sabotage groups” had entered Kyiv and that he was their “number one target,” though he insists on remaining in the capital.

On Monday, The Times of London reported that The Wagner Group, a Russian private militia allied with President Vladimir Putin, flew 400 mercenaries into Kyiv to assassinate Zelensky in return for what the outlet described as a “handsome financial bonus.”

But the accuracy of these claims remains unclear; Moscow has been silent on the exact losses suffered by its forces, as well as the existence of the supposed death squads on Zelensky and his government.