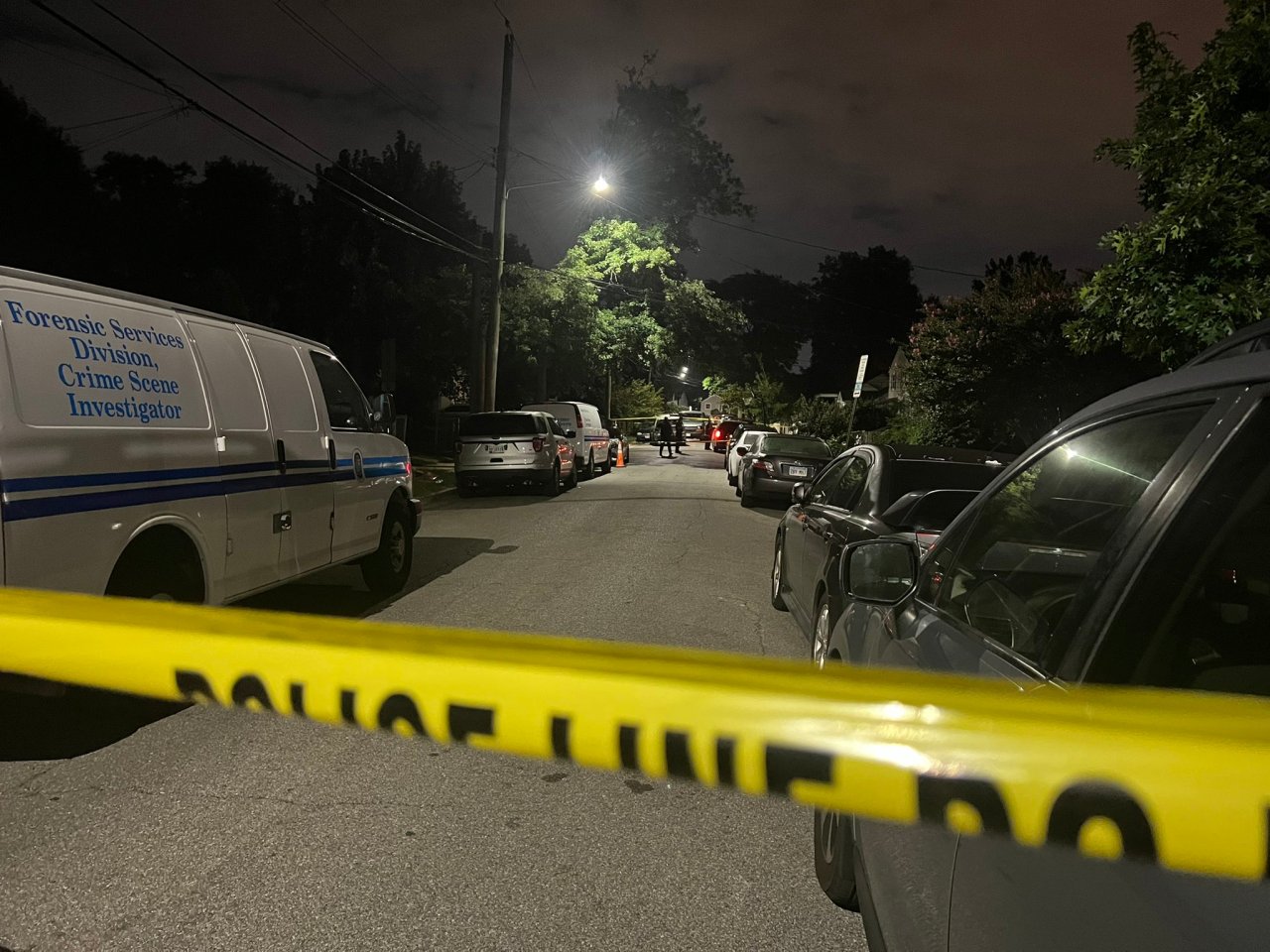 HYATTSVILLE, Md. (DC News Now) — Police said they were investigating a double deadly shooting that they described as a “targeted incident” Tuesday morning.

Officers with the Hyattsville Police Department received a call about the incident at a home in the 5600 block of 30th Ave. around 12:15 a.m. When they got to the area, they ran into a car that was leaving. There was a 23-year-old man inside it who had been shot. Family members said someone had broken into the home and shot him. He had critical injuries. Medics took him to the hospital where he died.

When officers went into the home, they found a second man who had been shot. It was the person family members said broke into the home. There was a gun near his body.

Because the men died, the Prince George’s County Police Department will handle the investigation which is standard for any killing in Hyattsville.