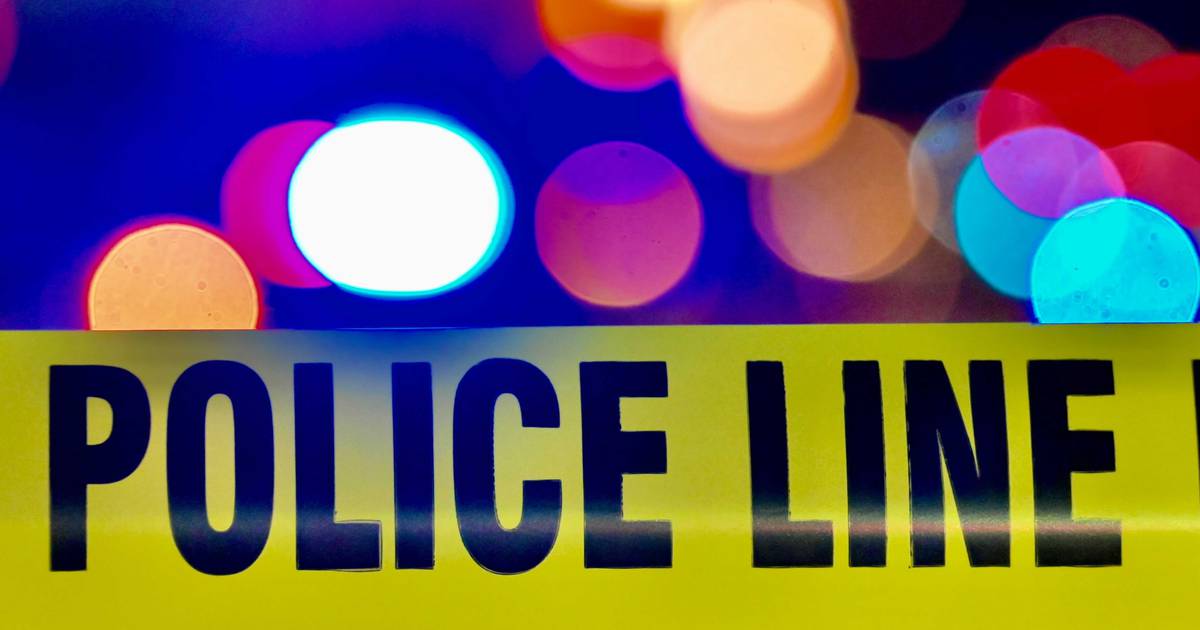 Police found a body in the water and two people died during shootings in Baltimore on Friday and Thursday.

A 33-year-old man died at a hospital Friday afternoon following a shooting in the Belair-Edison neighborhood.

Police responded about 1:15 p.m. to the 4200 block of Parkside Drive for a shooting and found the victim with apparent gunshot wounds, according to a news release.

On Friday morning, Baltimore police and firefighters pulled a body from the water in Westport, underneath Interstate 95.

The body was retrieved about 9 a.m. in the 1900 block of Annapolis Road. The gender, age and cause of death is unknown, police said.

And on Thursday morning, Darius Jones, 26, was pronounced dead after officers found his body at around 7:05 a.m. in the 800 block of Bradhurst Road in Md-Govans. Investigators for the Medical Examiner’s Office later determined that Jones had suffered a fatal gunshot wound.

While officers were investigating those crimes, other squads responded to two shootings Friday separated by several hours that left two men injured.

Eastern District officers called to the 1400 block of North Montford Avenue at 6:41 p.m. found a 30-year-old man who appeared to have been shot several times slumped over in a vehicle.

He was taken to a local hospital, where police reported him in critical condition.

The man was hospitalized and police said his condition was unknown.

Anyone with information on the shootings is asked to call homicide detectives at 410-396-2100 or Metro Crime Stoppers at 1-866-7Lockup.