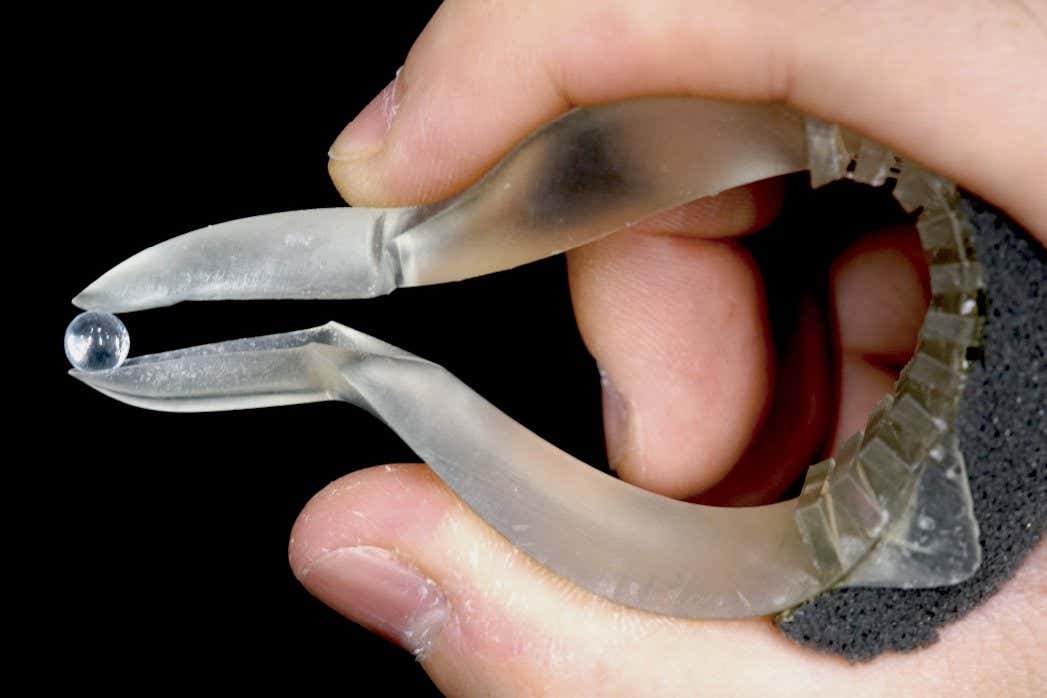 Tweezers have remained largely unchanged for more than 4000 years, but now a more dexterous version has been created by mimicking an even older design – the beak of a crow

Tweezers based on the shape of a crow’s beak can work better at picking up objects than the types people have used for thousands of years.

Archaeologists have found tweezers dating back to 2450 BC, and similar tools are are still used daily in homes, beauty salons and even operating theatres. But nature has been perfecting similar designs so birds can pick things up with their beaks for millions of years.

To investigate whether we can take advantage of this evolutionary know-how, Takahito Murakami at the University of Tsukuba, Japan, and his colleagues modelled a pair of tweezers that …