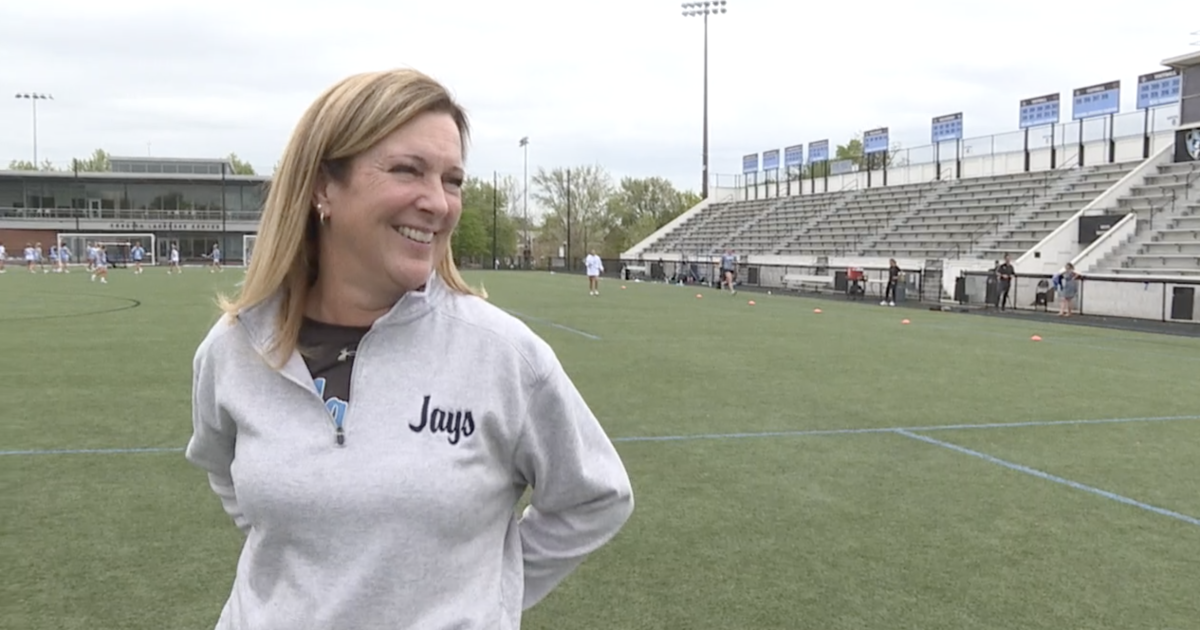 BALTIMORE — For the previous 29 years there was one fixed voice directing the Johns Hopkins University ladies’s lacrosse crew.

The voice of Janine Tucker.

“I’m enjoying every blessed minute I have left with my team,” she stated.

After nearly three a long time main the Blue Jays, this weekend’s Big Ten Tournament may very well be her final as head coach. Tucker is retiring after the season. It’s an announcement she made in August. Now it’s getting actual.

“It is coming to kind of that idea of fruition that, ‘Okay, Janine. This part of your life, this chapter, is closing and there are going to be some other ones that are opening’. For that it’s bitter sweet. Focusing way more on the sweet,” she stated.

The all-time winningest coach in Hopkins program historical past (313-178) leads the Jays into Friday’s convention semifinal in Piscataway, N.J. They enter because the No. 4 seed, with a 10-7 report, needing to maintain their season and Tucker’s profession alive.

“We are not going to take a minute for granted,” she stated.

“This is her last group of girls that she is going to have wearing Hopkins across our chest. So, we’re trying to just live in the moment and be grateful for every opportunity we have with her and with our team,” added Blue Jays defender Jeanne Kachris.

Adding to all the emotion and intrigue on Friday is Hopkins’ opponent – the top-seeded and rival Maryland Terrapins.

“It’s actually really awesome,” stated Tucker. “It’s kind of how the universe meant for things to evolve for us over this season. To have a culmination and be able to make it into the Big Ten Tournament and to have to go trough Maryland to then get to the championship game, that’s what we’re focused on.”

And targeted on having Tucker’s voice growth loud and clear for no less than one other recreation.