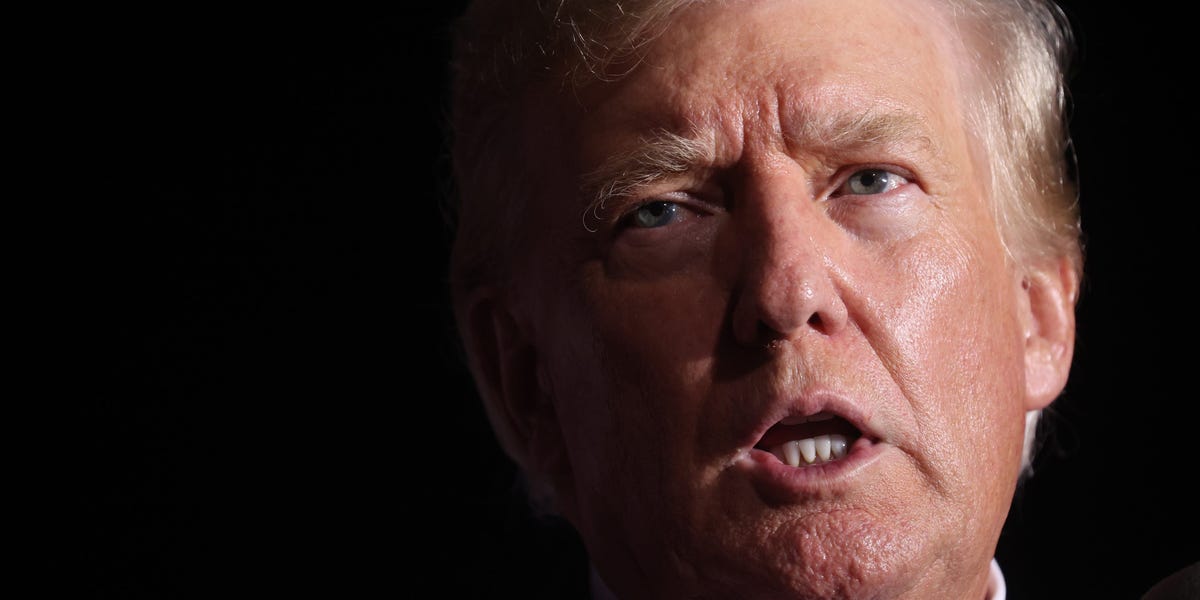 Former President Donald Trump denied a Washington Post report that he was struggling to find lawyers who will represent him.

“The WAPO story that ‘Trump is scrambling to add seasoned lawyers’ to the Mar-a-Lago Raid case is, as usual, FAKE NEWS,” Trump wrote on Truth Social, his social-media page, early Thursday morning.

“I already have excellent and experienced lawyers — am very happy with them. This is highly political prosecutorial misconduct, I have not been charged with anything and, most importantly, I did nothing wrong. Thank you!”

The Post reported on Tuesday that Trump’s team had reached out to lawyers after the FBI raided his Florida Mar-a-Lago home on August 8, but were turned down.

One Republican lawyer told The Post: “Everyone is saying no.”

No legal charges have been brought against Trump since the FBI raid, but unsealed documents show he is being investigated over potentially breaking three federal laws, including the Espionage Act.

He also faces other legal challenges, including an investigation into whether the Trump Organization violated finance laws.

Trump’s history of ignoring legal advice, as well as lawyers’ fears that they may not get paid for their work, were reasons given by the lawyers that turned his team down, the Post reported.

Trump’s spokesman Taylor Budowich responded to The Post by making the same point as Trump: Saying that he already has a good legal team.

“President Trump is represented by some of the strongest attorneys in the country, and any suggestion otherwise is only driven by envy,” Budowich said.

But The Post reported that two sources with knowledge of the Trump team’s internal discussions said there was worry that he does not have any legal help that has experience with the kind of case that could result in the Mar-a-Lago raid.

Jon Sale, a Florida defense attorney who said he turned down Trump’s team, told The Post that “the Trump team needs a first-rate, highly experienced federal criminal practitioner.” He said he turned Trump down as he does not have the time to focus on the case.