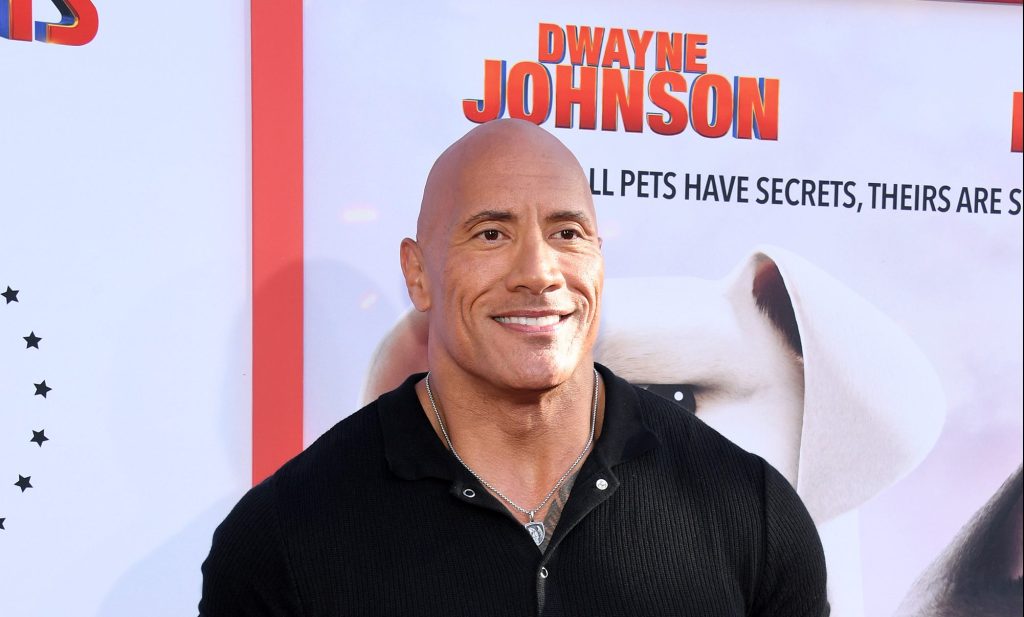 NEW YORK — Here’s hoping sharks have a sense of humor.

A boatload of comedians are onboard for this year’s Shark Week, the Discovery Channel’s annual fish-filled TV extravaganza.

Tracy Morgan, the cast of “Jackass” and the stars of truTV’s “Impractical Jokers” are among the special guests who filmed programs for the event that kicks of July 24.

Dwayne “The Rock” Johnson will serve as Shark Week’s first master of ceremonies. He’ll open and close the first five nights of Shark Week to detail what’s to come each evening.

“I filmed exclusively in my home state of Hawaii, these beautiful predators, Aumakua (gods), are deeply revered and respected in our Polynesian culture,” Johnson wrote on Instagram.

“Tracy Morgan Presents: Sharks! with Tracy Morgan” gets its world premiere on July 28 at 8 p.m. on Discovery and its streaming service, Discovery+.

“Tracy Morgan teams up with shark experts throughout the country to identify the craziest and most ferocious sharks in the ocean,” the channel announced this week. “From rare species to stealth predators, Tracy shows off his favorite sharks and their incredible capabilities and adaptations.”

On July 24, viewers can catch “Jackass Shark Week 2.0″ at 9 p.m. on Discovery and Discovery+, featuring the cast of the MTV stunt show.

It was previously announced that Staten Island’s own “Impractical Jokers” cast — James “Murr” Murray, Brian “Q” Quinn and Sal Vulcano — would take part in the fin-tastic event this year.

Their special, “Impractical Jokers Shark Week Spectacular,” will premiere on July 26 at 8 p.m.

And don’t be alarmed if you spot a shark-shaped blimp flying overhead in the next couple of weeks. Two Shark Week blimps, one on the East Coast and one on the West Coast, will be floating high over different cities through July 30.

The East Coast one, which is 128-feet long and 44-feet high, will be lingering over different parts of Long Island, Brooklyn, Queens, Manhattan, the Bronx and New Jersey this Saturday through July 24.