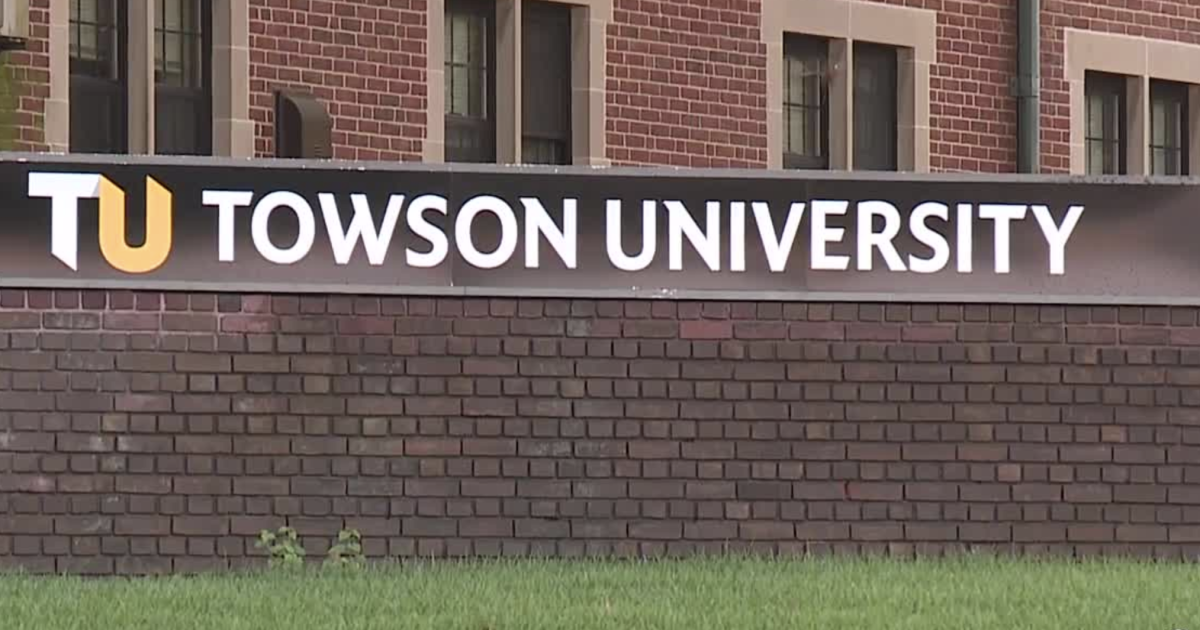 TOWSON, Md.  — The World Lacrosse Women’s Championship is set to place at Towson University, where 30 teams compete at the highest level of the sport.

The event is hosted by USA Lacrosse from June 29 to July 9.

It’s also deemed as the largest world championship in World Lacrosse history, with more than 500 athletes set to compete.

The field has increased by five teams since the last women’s championship in 2017.

The top five ranked teams, United States, Canada, England, Australia and Scotland, are all in pool A.

112 of the 117 matches will be carried through ESPN networks, with six games airing on either ESPN2 or ESPNU.

This also marks the first time the the Championship will have linear distribution in the United States, outside of the championship game in 2005.

The first game begins today at 7pm, with a rematch of the 2017 gold medal game between USA and Canada at Unitas Stadium.

The contest will be televised on ESPN2 and around the world via the network’s international partners.

The United States will be looking to claim its fourth straight title and ninth overall, but first on home soil.