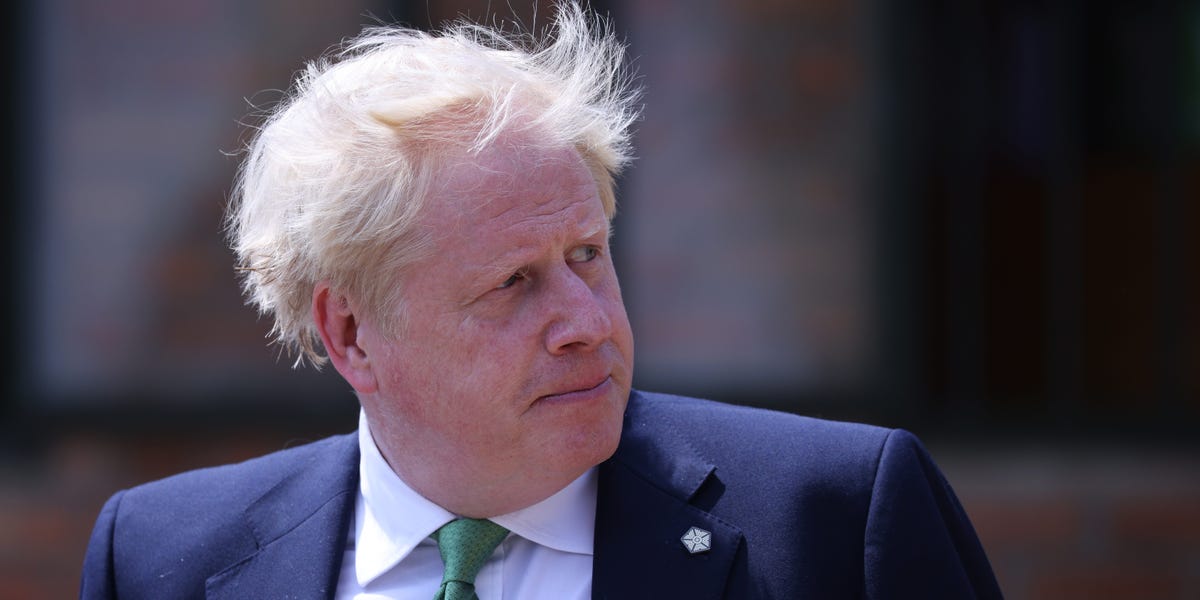 Boris Johnson is under fresh pressure to keep his job, after losing two key seats overnight in by-elections held in Wakefield and Tiverton & Honiton.

Wakefield, a Red Wall constituency in the North of England, was won by Labour’s Simon Lightwood with a majority of almost 5,000.

Tiverton & Honinton, a more traditional Conservative seat, also fell, with the Liberal Democrats’ Richard Foord overturning a majority of more than 24,000 – a swing of almost 30 per cent.

Foord said it was a referendum on Johnson’s beleagured leadership, after 148 of his own MPs voted against the prime minister.

“There is a real feeling now that he has overstayed his welcome as our prime minister,” he said.