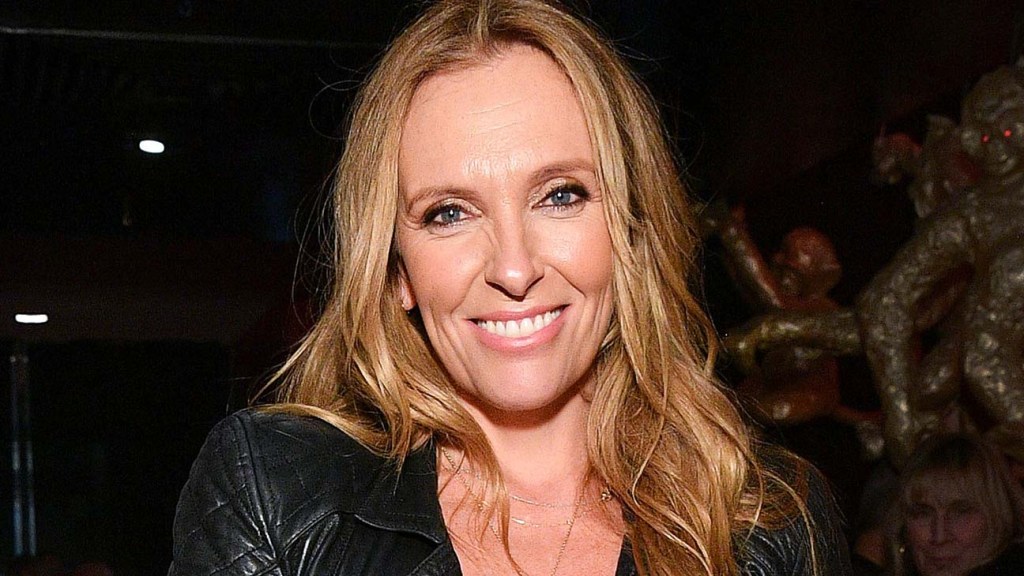 The Estate revolves around two sisters, Macey (Collette) and Savanna (Faris), who learn their wealthy but estranged Aunt Hilda is terminally ill. Seeing this as an opportunity to get her inheritance and rescue their dying café, the sisters plan to improve their bitter relationship and cater to Hilda’s needs. Arriving to Aunt Hilda’s extravagant estate, they find that they are not the only ones in the family with shifted morals. Their cousins Beatrice and Richard (Church) have come with the same plan to swoon Hilda into giving them her estate. Soon, it becomes a battle within the eclectic family as to who can impress the matriarch the most and come out on top.

“Dean’s knack for farce is one of a kind,” said Goldberg. “We look forward to bringing this comedy to life and working with this extraordinary group of talent; Toni, Anna and Thomas couldn’t be more perfectly cast.”