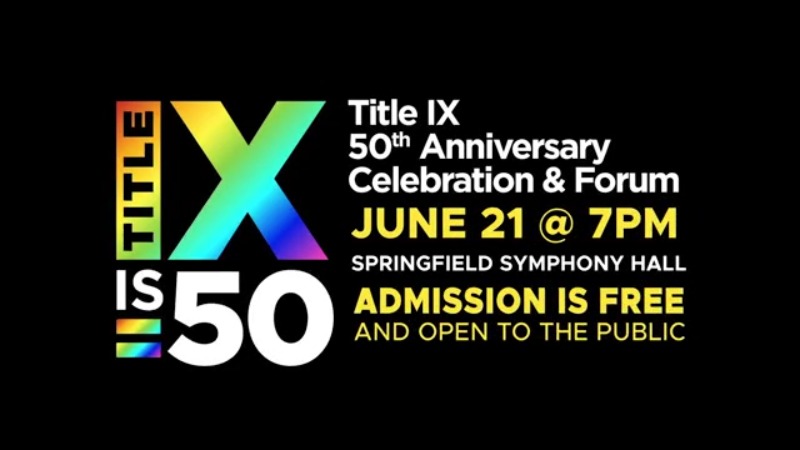 Title IX states “No person in the United States shall, on the basis of sex, be excluded from participation in, be denied the benefits of, or be subjected to discrimination under any education program or activity receiving Federal financial assistance.”

An All-Star, Hall of Fame panel dialogue of the ladies’s recreation previous to the passing of Title IX, the advocacy and creation of Title IX laws on the time, and the method of its implementation, that includes the next:

The second panel will focus on the impact of Title IX on girls’s athletics right now and the work to make sure fairness and equality into the long run, that includes: