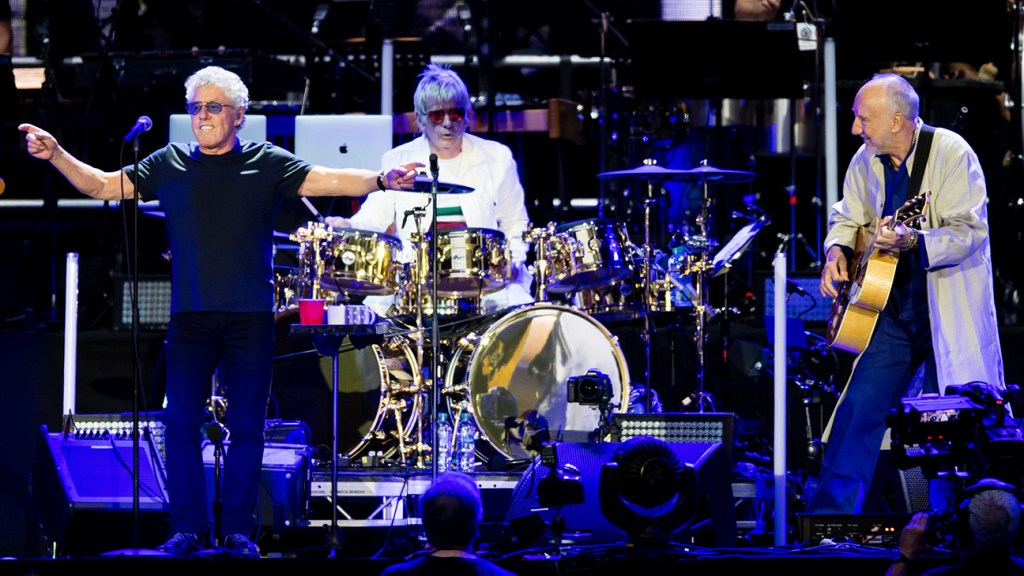 British rock band The Who will play their first concert in the Cincinnati area in over four decades, after 11 people died in a pre-show stampede in 1979.

The Who will take the stage at the TQL Stadium on May 15, WCPO-TV reported Monday. The band’s return was originally planned for April 2020 at the BB&T Arena in Kentucky, but had to be postponed because of the coronavirus pandemic.

Long haunted by the tragedy, The Who has for years supported a memorial scholarship effort in a Cincinnati suburb where three of the victims went to school.

“We’re now playing in an even larger venue, which obviously will raise more revenue,” for the scholarship, lead singer Roger Daltrey told the station. “I’m very excited about the fact that we leave behind a legacy for Cincinnati.”

In the station’s 2019 documentary The Who: The Night that Changed Rock, the band said deciding to play in Cincinnati again “would be such a joyous occasion for us and such a healing thing.”

Another two dozen people were injured at Riverfront Colosseum on Dec. 3, 1979, amid confusion and lack of preparation for thousands of fans lined up for hours for first-come seats.