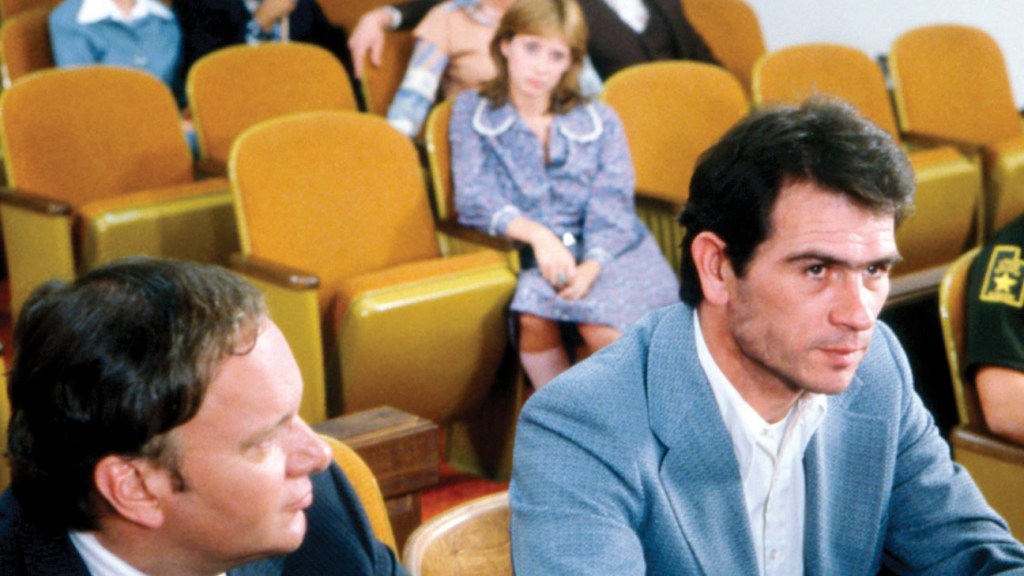 The Executioner’s Song — each Norman Mailer’s Pulitzer Prize-winning 1979 novel and the NBC adaptation that received Tommy Lee Jones an Emmy in 1983 — at the moment are thought of classics of the true-crime style. But that wasn’t all the time the case.

Song depicts the tortured remaining months within the lifetime of Gary Gilmore, who dominated headlines in 1976 for petitioning the courts to comply with via along with his execution after he admitted to killing two theft victims — a gasoline station worker and motel supervisor. (Gilmore’s execution by firing squad in January 1977 was the primary in a decade, after the Supreme Court reversed a choice that had discovered capital punishment unconstitutional.) Documentary director Lawrence Schiller accompanied Mailer to Gilmore’s trial, the place they recorded 120 interviews referring to the case. That grew to become the uncooked materials from which Mailer crafted his masterpiece.

But Germaine Greer dismissed the endeavor as crass and unseemly, calling Schiller a “superghoul” in her THR e book evaluate and carping that Mailer’s story “collapses into chaotic pathos.” Schiller and Mailer collaborated once more in 1982 on the two-part, four-hour TV film, which Schiller directed and Mailer wrote, and that received barely greater marks from THR.

“[It] has about as much entertainment value as a trip to the dentist,” critic Gail Williams grumbled earlier than conceding there was “quality performance value” in Jones’ performing.

This story first appeared in a June stand-alone subject of The Hollywood Reporter journal. To obtain the journal, click on right here to subscribe.