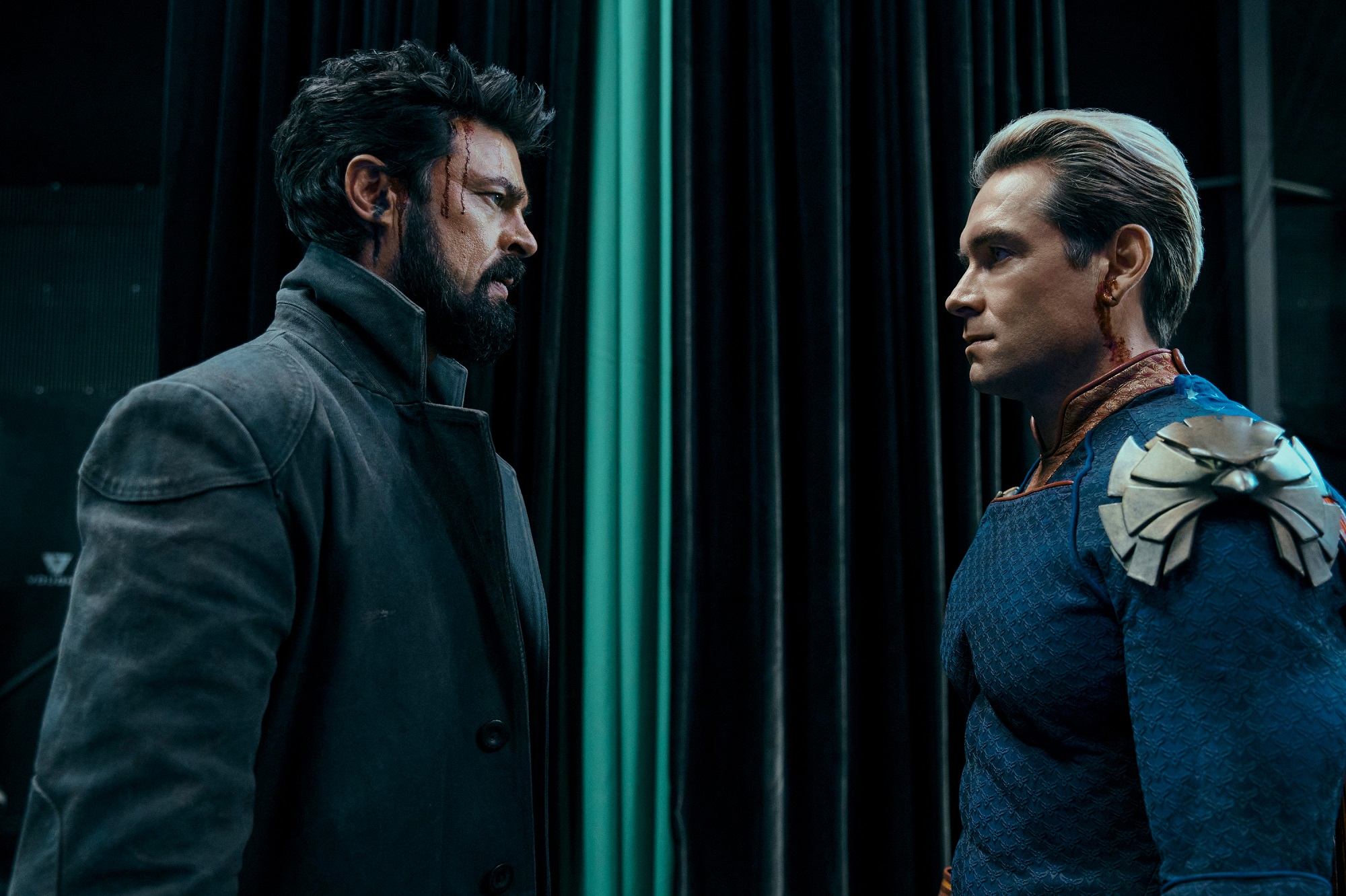 With season 3 of The Boys having ended last week, Amazon is finally ready to talk about the next spinoff. On Friday, the official Twitter account for The Boys revealed that the live-action spinoff will be titled Gen V. We also got to hear from the cast of the new series who assured us that it will be “filled with blood, guts, and everything else.”

Gen V is the first live-action spinoff of The Boys

Here’s the official synopsis of Gen V from Amazon Studios:

Gen V is an irreverent, R-rated series that explores the lives of hormonal, competitive Supes as they put their physical, sexual, and moral boundaries to the test, competing for the best contracts in the best cities. It’s part college show, part Hunger Games–with all the heart, satire, and raunch of The Boys.

The Boys showrunner Eric Kripke has confirmed that the spinoff will take place in the Vought Cinematic Universe. In other words, characters from the flagship show will probably pop up in Gen V throughout the first season. Kripke also suggested that the season will take place between the events of The Boys season 3 and season 4.

The future of The Boys

Speaking of which, Amazon picked up The Boys for a fourth season just a week after season 3 premiered on Prime Video. The latest season ended on a number of cliffhangers, leaving at least another season or two worth of stories on the table.

It might be a while until season 4 arrives, but fans will have multiple spinoffs to tide them over. Beyond Gen V, an animated anthology series called The Boys Presents: Diabolical debuted on Prime Video in March. Amazon has yet to pick up Diabolical for a second season, but the creative team already has plans for future episodes. As CBR reported in April, showrunner Simon Racioppa shared those plans at WonderCon 2022:

I would like a second season to be completely brand new. I think the promise of Diabolical is that it’s a grab bag of stuff that you have not seen before, stuff that we have not done before, stuff that you’re not seeing on the mother ship, on the main Boys show or any of the other Boys universe stuff — it has to be completely new. So, I would come back and surprise you with something that you are not expecting, so probably whatever I can say is that it won’t be just eight episodes of eleven minutes again.

Currently, neither The Boys season 4 nor Gen V have release dates. With shooting set to wrap in October, we might not see Gen V until 2023.