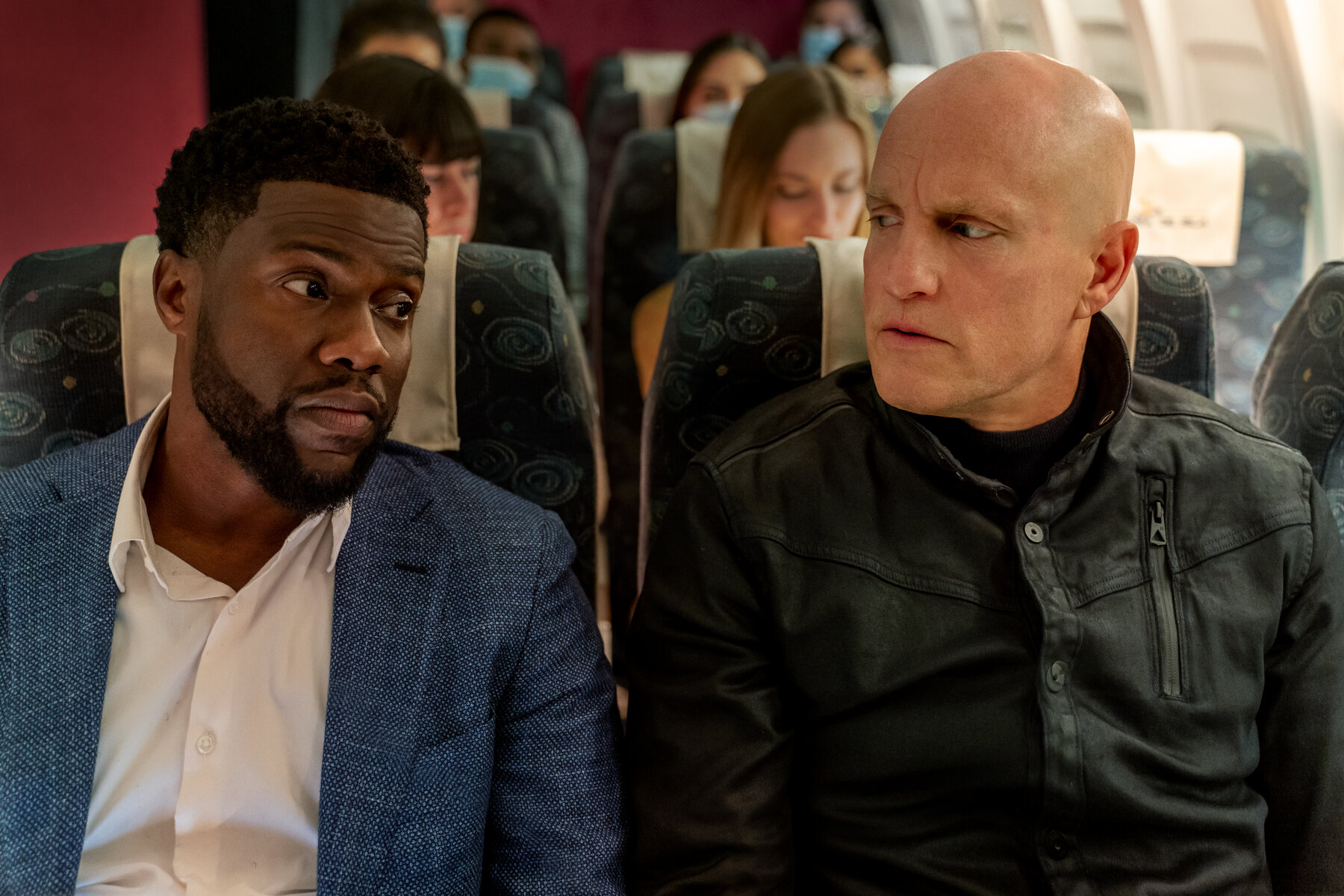 I couldn’t say for certain how many people regretted watching The Man From Toronto, the #1 movie on this week’s global Top 10 list of the most-watched Netflix movies. All I know is that even though I contributed to the 53.8 million hours of viewing time garnered by this Kevin Hart- and Woody Harrelson-led action-comedy — characterized by a made-for-TV script complete with a fart joke, lame slapstick, and ridiculous fight scenes, all neatly packaged up for credulous viewers — let’s just say I won’t soon make the same mistake again.

With tripe this like dominating the service’s original content efforts, is it any wonder that viewer satisfaction among Netflix subscribers has sunk like a stone according to new survey data?

The Man from Toronto Rotten Tomatoes

Never mind that The Man from Toronto, directed by Patrick Hughes, has gotten savaged by reviewers. And received staggeringly bad critics and audience scores on Rotten Tomatoes (28 percent and 44 percent, respectively). In spite of that, it’s somehow the #1 English-language movie worldwide on Netflix for the 7-day period that ended on June 26.

That’s according to Netflix’s newly released weekly Top 10 data, the full breakdown is available below.

Here’s how the streamer summarizes its forgettable original about a hit-man from Toronto. “A case of mistaken identity arises after a screw-up sales consultant and the world’s deadliest assassin — known only as The Man from Toronto — run into each other at a holiday rental.” I don’t know what I was hoping for; mindless entertainment, at best. Unfortunately, the movie comes just shy of that mark.

Hart and Harrelson certainly do their utmost to salvage this stinker. But not even their chemistry and comedy chops can elevate this release into anything other than more fodder for the Netflix bears who just want the streamer to make better content.

The rest of this week’s Netflix top movies list, we should also note, isn’t much better in terms of quality.

As always, a reminder that Netflix produces a total of four charts each week, measuring subscriber viewing activity around the world. Two of the charts cover the Top 10 English-language TV shows and movies. And the other two, of course, include non-English titles.

Coming in at #2 on the English-langage movies chart is the Chris Hemsworth-led Spiderhead, another new Netflix original movie that critics have absolutely trashed. About the film, a BBC reviewer lamented, “There’s only so much you can do without a decent plot or script.”

Here’s this week’s full list of the biggest Netflix movies around the world right now, along with how much viewing time they’ve managed to garner this week. Overall, not a great week in terms of well-received critical darlings here.