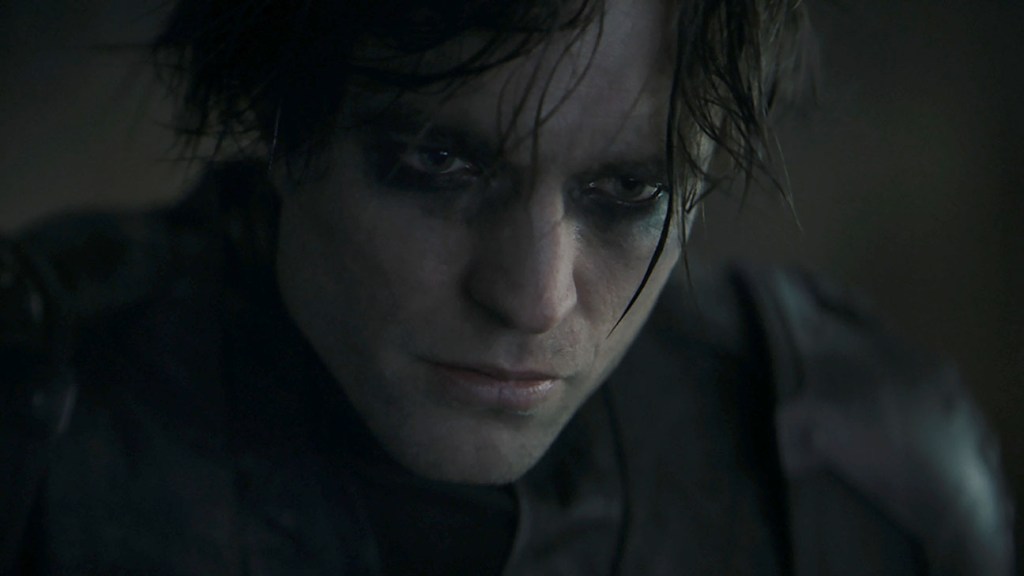 Fans better buckle up because it sounds like The Batman is going to be one intense, emotional ride.

In a profile for GQ published on Tuesday, star Robert Pattinson pulled back the curtain for Matt Reeves’ highly-anticipated installment in the Warner Bros. DC superhero franchise. The film, due out in early March, wastes no time gripping viewers, says the actor.

“I watched a rough cut of the movie by myself. And the first shot is so jarring from any other Batman movie that it’s just kind of a totally different pace,” Pattinson told GQ. “It was what Matt was saying from the first meeting I had with him: ‘I want to do a ’70s noir detective story, like The Conversation.’ And I kind of assumed that meant the mood board or something, the look of it. But from the first shot, it’s, Oh, this actually is a detective story.”

Pattinson’s Bruce Wayne will be different from other big-screen incarnations of the (by day) billionaire playboy, the actor explained, saying “he’s kind of a weirdo as Bruce and a weirdo as Batman, and I kept thinking there’s a more nihilistic slant to it. Because, normally, in all the other movies, Bruce goes away, trains, and returns to Gotham believing in himself, thinking, I’m going to change things here. But in this, it’s sort of implied that he’s had a bit of a breakdown.”

The Batman will feature a Gotham in the gripes of hell, overrun with crime and despair. But, unlike other Batman films, the character is not hailed as a hero or the answer to prayers.

“The people of Gotham think that he’s just another symptom of how shit everything is,” Pattinson said. “There’s this scene where he’s beating everyone up on this train platform, and I just love that there’s a bit in the script where the guy he’s saving is also just like: Ahh! It’s worse! You’re either being mugged by some gang members, or a monster comes and, like, fucking beats everybody up! The guy has no idea that Batman’s come to save him. It just looks like this werewolf.”

It also sounds like Bruce Wayne will be far more damaged in the film, his emotional state clearly unhealthy, the actor revealed.

“All the other stories say the death of his parents is why Bruce becomes Batman, but I was trying to break that down in what I thought was a real way, instead of trying to rationalize it,” Pattinson told GQ. “He’s created this intricate construction for years and years and years, which has culminated in this Batman persona. But it’s not like a healthy thing that he’s done. Almost like a drug addiction.”

Continued, Pattinson, “There’s a moment when Alfred asks Bruce what his family would think of him tarnishing the family legacy with his new side hustle. And Bruce says: ‘This is my family legacy. If I don’t do this, then there’s nothing else for me.’ I always read that as not like, ‘There’s nothing else,’ like, ‘I don’t have a purpose.’ But like: ‘I’m checking out.’ And I think that makes it a lot sadder. Like, it’s a sad movie. It’s kind of about him trying to find some element of hope, in himself, and not just the city. Normally, Bruce never questions his own ability; he questions the city’s ability to change. But I mean, it’s kind of such an insane thing to do: The only way I can live is to dress up as a bat.”

The Batman is due in theaters March 4. Read the full profile here.