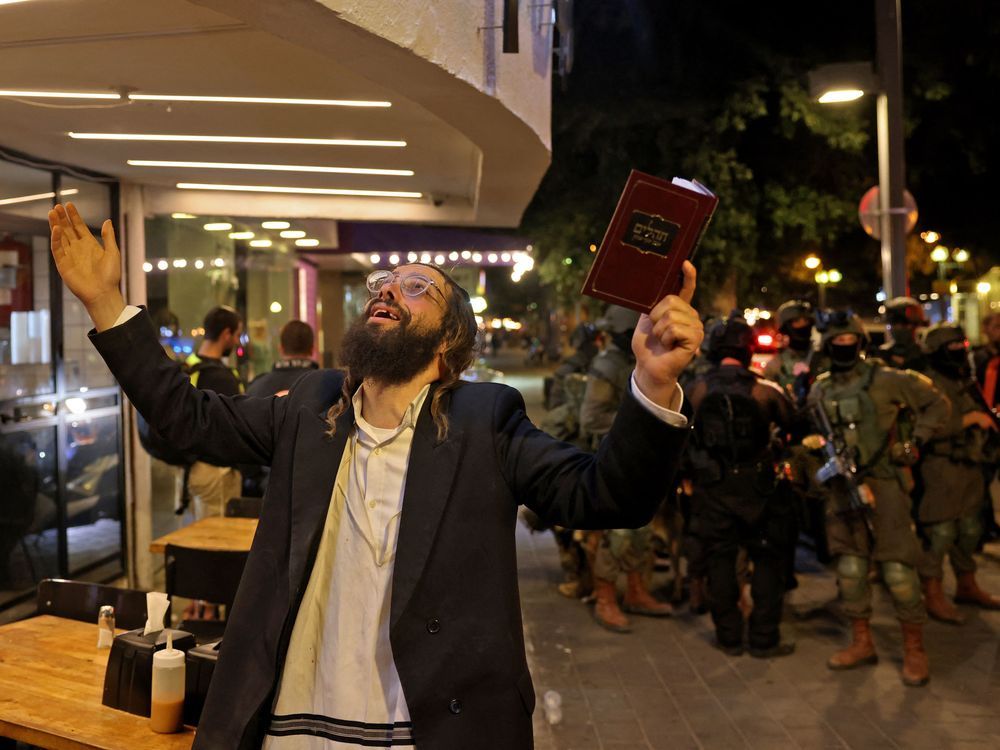 Police reported to have later shot and killed gunman

TEL AVIV — A suspected Arab gunman killed not less than two individuals in an assault at a bar on a primary Tel Aviv boulevard on Thursday, police and hospital officers mentioned, the newest in a string of lethal road assaults which have shaken Israel.

Mayor Ron Huldai mentioned the capturing, at the beginning of the weekend in Israel, was suspected to have been carried out by an Arab attacker with “nationalistic” motives who entered a pub and opened hearth. Three different individuals had been severely wounded.

Hundreds of emergency responders arrived on the scene and police, whereas trying to find the shooter, informed residents to remain indoors.

Television footage confirmed armed officers operating down Dizengoff Street, a crowded road of retailers, bars and eating places, and facet alleys making an attempt to trace down the attacker. A police helicopter shined a highlight from above.

“A terrorist opened fire at short range and then fled on foot. Several people are wounded,” police spokesman Eli Levy mentioned on Channel 13 tv. “Don’t leave your homes. Don’t stick your heads out of the window. Stay off your balconies.”

At midnight EST, it was reported that the gunman had been killed.

At close by Ichilov hospital, Mark Malfiev, 27, was being handled for a gunshot wound. He mentioned he was passing by the bar when the capturing began.

“I saw the window shatter, people suddenly started running, and I felt getting hit in the back,” he informed reporters from a hospital mattress. “I felt a lot of blood. I saw blood.”

Prior to Thursday’s capturing, 11 individuals had been killed by Arab attackers in Israel over the previous month, the sharpest spike in years.

“Horrified to see another cowardly terror attack on innocent civilians, this time in Tel Aviv. Praying for peace, and sending condolences to the victims and their families. This has to stop!” U.S. Ambassador Tom Nides mentioned on Twitter.