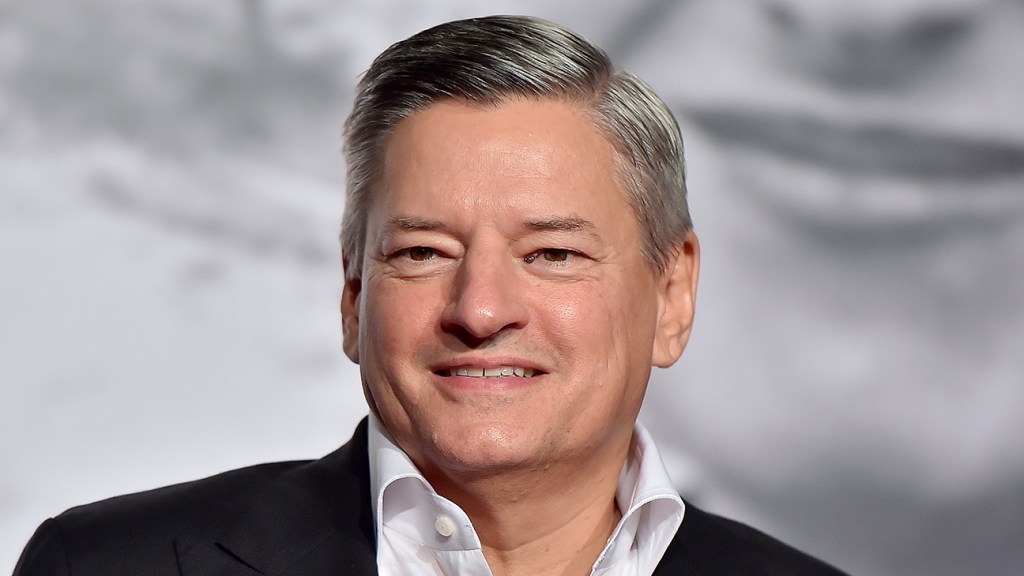 Ted Sarandos on Sunday published a blog post celebrating 10 years of Netflix and reminding viewers of the first original series to debut on the streamer: the crime dramedy Lilyhammer.

“A seminal moment in Netflix history began in a recording studio by the North Sea,” wrote Sarandos, co-CEO of Netflix. He recalled getting a call from the show’s star and executive producer Steven Van Zandt and viewing the whole first season, a “classic fish-out-of-water story” that had “great comedy” within the interplay between hitman Frank Tagliano and the community around him.

“I wasn’t sure what would come from that first phone call with Stevie,” wrote Sarandos. “I was (am) a huge fan of his music and I loved him in The Sopranos, so I was happy just to get to talk to him for a few minutes.”

Sarandos went on to remember that in their business meeting, Van Zandt was “a much better actor and musician than he was a salesman,” explaining that Van Zandt would “humbly describe the show as ‘different, odd, quirky, sometimes it’s in English and sometimes it has subtitles…’ almost like he was trying to talk me out of it.” Yet Sarandos had already watched the episodes and loved the show. A deal was made.

“The meeting was great, and Stevie loved every idea, except one,” recalled Sarandos. “When I told him that we would not be showing the episodes one per week, we would deliver the entire season all at once. That stopped him in his tracks.”

He added that Van Zandt’s concern was that someone could watch a year of one’s work all in one night. “That sounds a little weird,” he recalled Van Zandt saying. “‘It’s not weird,’ I told him. It’s just like working on an album.’ He laughed and agreed.”

Lilyhammer debuted on Netflix on Feb. 6, 2012, after first airing on Norwegian broadcast television. “This was the first time we streamed a show across multiple countries and languages … and it worked,” recalled Sarandos.

He went on to call the series “an unorthodox choice” for Netflix’s first show. “But it worked because it was a deeply local story that we could share with the world. The jokes and references worked locally and the more universal themes of the shows traveled perfectly.”

Sarandos identified a number of other notable Netflix shows that have come from other countries in the years since, from Korea’s Squid Game — the streamer’s biggest show ever — to Denmark’s The Chestnut Man to France’s Lupin and more.

“Thank you Lilyhammer and Stevie Van Zandt for starting this incredible 10-year journey,” wrote Sarandos. He concluded that it’s hard to predict what will come in the next 10 years, but one thing is for certain: many more great stories will come “from anywhere that can be loved anywhere.”