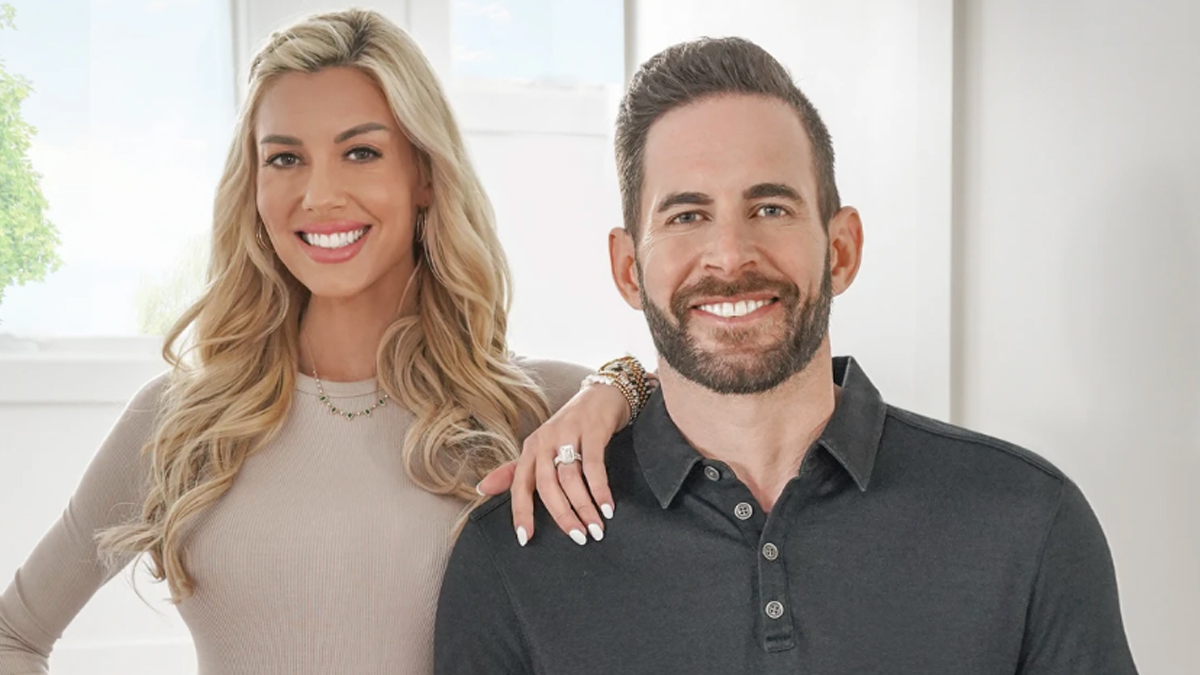 On Wednesday, HGTV revealed the pair has a new show on the way.

The project, which currently has the working title “The Flipping El Moussas,” will be an eight-episode docuseries, and it’s set to follow the reality TV stars and offer their fans a glimpse of both their personal and professional lives.

Real estate investor Tarek El Moussa is, of course, an HGTV veteran, having starred in “Flip or Flop” alongside ex-wife Christina Hall for 10 seasons and now appearing in his own series, “Flipping 101 With Tarek El Moussa.”

As for Heather Rae El Moussa, the real estate agent, who first gained fame on Netflix’s “Selling Sunset,” appeared alongside Tarek El Moussa in their HGTV wedding special “Tarek & Heather: The Big I Do.”

But “The Flipping El Moussas” promises to be different from any of those previous projects.

“We are so excited to bring viewers into our world to see the ins and outs of our day-to-day lives,” Tarek and Heather Rae El Moussa raved in a press release about the new series.

And it appears Tarek El Moussa’s two children, daughter Taylor, 11, and son Brayden, 6, will be in on the TV act to some extent, too.

“As busy parents and successful real estate experts, fans can watch us as we go from making breakfast for the kids in the morning, to making business deals by the afternoon,” the couple continued. “The cameras are capturing our journey like never before and we can’t wait to share it all.”

The release notes that their shared journey will even include the couple’s “emotional efforts to expand their family.”

While no premiere date has been announced yet, “The Flipping El Moussas” is set for a 2023 debut.