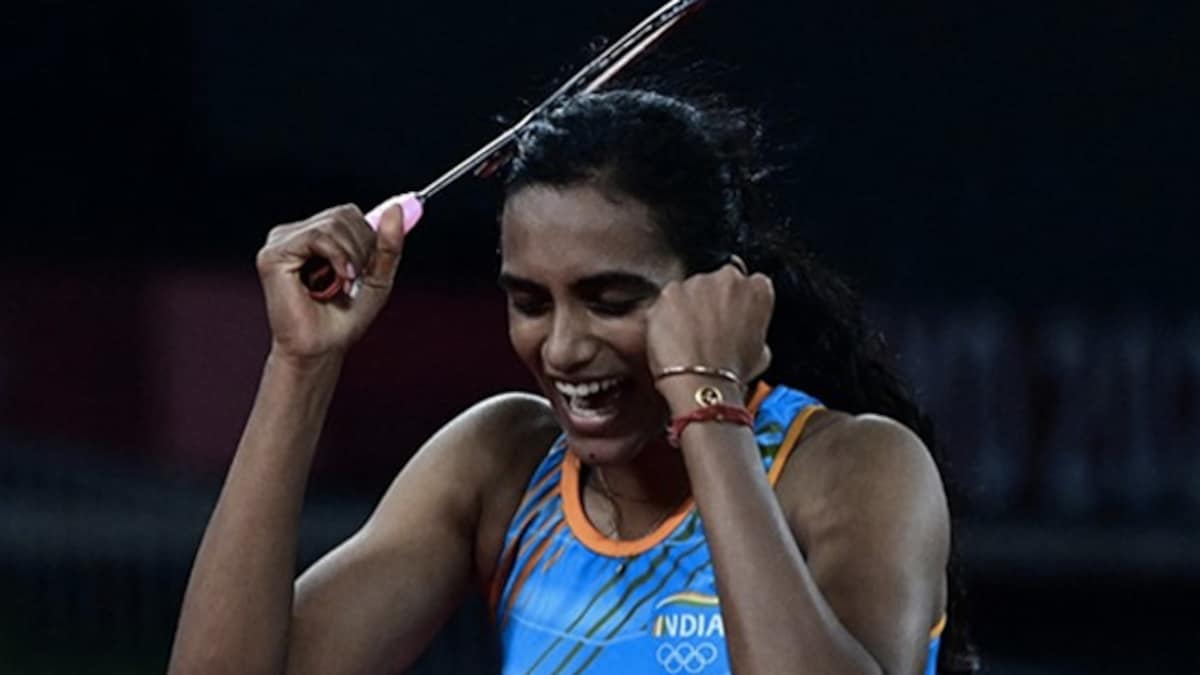 Two-time Olympic medallist PV Sindhu hardly broke any sweat but HS Prannoy had to toil hard as the two Indian shuttlers progressed to the women’s and men’s singles quarterfinals of the Syed Modi International Super 300 tournament on Thursday. Top seed Sindhu took just 33 minutes to get the better of American Lauren Lam 21-16 21-13 in her second-round match, while fifth seed Prannoy staved off a stiff challenge from compatriot Priyanshu Rajawat before prevailing 21-11 16-21 21-18 at the BBD indoor stadium.

Sindhu, a former world champion, will take on sixth-seeded Thai shuttler Supanida Katethong in the last-eight stage in a repeat of the India Open Super 500 semifinals.

The 26-year-old from Hyderabad will look to set the record straight against the left-handed Thai, who had beaten the Indian last week.

Prannoy, a former top 10 player, will clash with France’s Arnaud Merkle, who ended India’s Kartikey Gulshan Kumar’s campaign with a 21-8 21-12 win in another second-round match.

In other results, Aakarshi Kashyap and Malvika Bansod have set up an exciting quarterfinal clash against each other after notching up straight game wins over Sai Uttejitha Rao Chukka and Prerana Neeluri respectively.

In the men’s singles, Mithun Manjunath fought for an hour and 20 minutes before prevailing 16-21 21-16 23-21 against Malaysia’s Soong Joo Ven but it was curtains for Chirag Sen, Kaushal Dharmamer and Raghu Mariswamy.

Manju will cross swords with Sergey next.