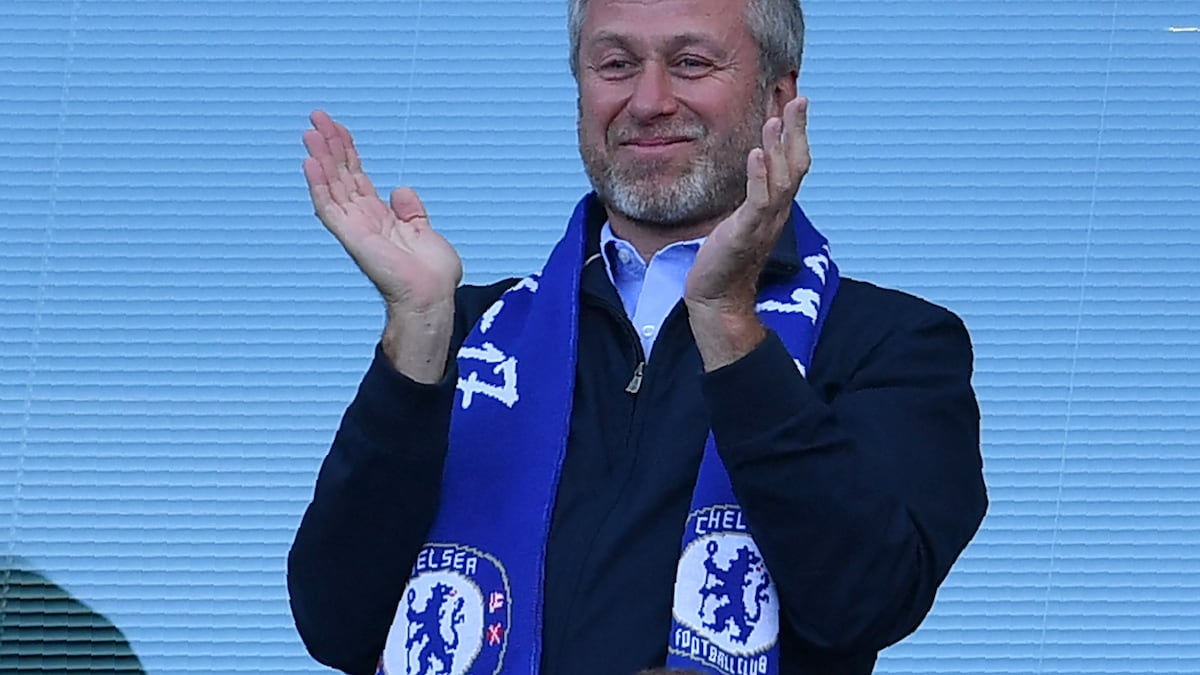 Hansjorg Wyss, one of Switzerland’s richest men, said Wednesday he had been offered the chance to buy Chelsea, with the English Premier League side’s Russian owner Roman Abramovich under growing scrutiny. Wyss, 86 and founder of the medical device manufacturing firm Synthes, told the Swiss newspaper Blick that he had been sounded out on Tuesday, alongside three other people. Abramovich revealed Saturday that he plans to place his ownership of the European champions into the “stewardship and care” of the Chelsea Foundation’s trustees.

Abramovich has not been named on a growing British sanctions list targeting Russian banks, businesses and pro-Kremlin tycoons.

But British Prime Minister Boris Johnson has been pressed on why Abramovich has not been cited, given his familiarity with Russian President Vladimir Putin.

“Like all the other oligarchs, he is panicked. Abramovich is currently trying to sell all his villas in England. He also wants to get rid of Chelsea quickly. Along with three other people, I received an offer on Tuesday to buy Chelsea from Abramovich.

“I have to wait four or five days. Abramovich is asking too much right now. Chelsea owes him £2 billion. But Chelsea has no money. This means that those who buy Chelsea must compensate Abramovich.

“We do not yet know the exact sale price. I can very well imagine myself joining Chelsea with partners. First I have to look carefully at the conditions. But what I can already tell you: I certainly wouldn’t do such a thing alone. If I buy Chelsea, it will be with a consortium of six to seven investors.”

Contacted in London, Chelsea refused to comment, while a spokeswoman for Abramovich did not immediately respond.

Johnson was asked in Warsaw on Tuesday why Abramovich has not been personally sanctioned by the British government, as several UK lawmakers have demanded.

Johnson did not refer to the Chelsea owner directly in his answer, but said Britain would be “tightening the economic noose” further around the Russian regime.