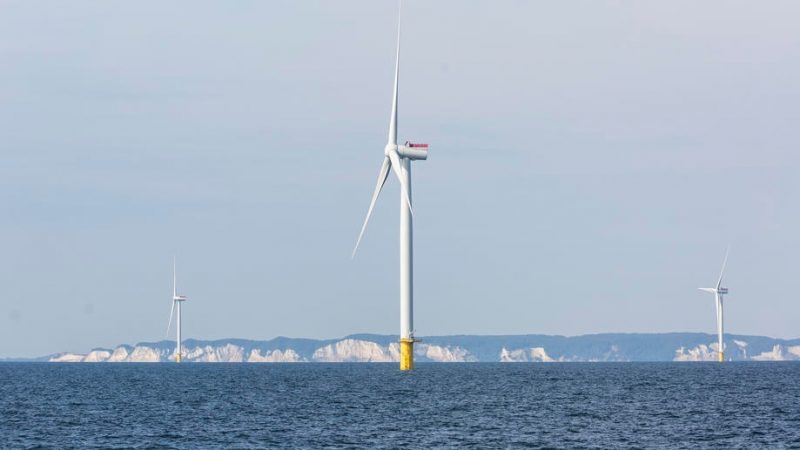 France usually exports more power than it imports, but structural problems with its nuclear fleet, which show no signs of improving, saw exports from the country halve compared to the previous year, while Sweden exported 16 terawatt hours (TWh), the company said.

Most of Sweden’s electricity supply comes from nuclear, hydro and biofuels, with wind supply growing in the country as oil-fired generation declines, data from the International Energy Agency showed.

“Sweden’s rise to the top of the exporting league table had more to do with France’s shift from a net exporter earlier in the year to a net importer,” EnAppSys said.

Sweden exported 7 TWh to Finland and 4 TWh to Denmark over the first half of the year, accounting for the majority of its export flows, the analylsts added.

Germany was the second largest net exporter at 15.4 TWh, double the levels recorded halfway through 2021, as power generation in the country responded to the import demand from France, the data showed.

Unless France can increase its output of nuclear power, it is unlikely to be able to help Germany over the peak demand winter months as it braces for possible rationing in the event of further reductions in Russian supply.

Nuclear availability in France was at half of the total installed capacity on Wednesday.

To boost supply, France’s nuclear power regulator on Monday extended temporary waivers allowing five power stations to discharge hot water into rivers as the country contends with its fourth heatwave of the summer and an energy crisis.