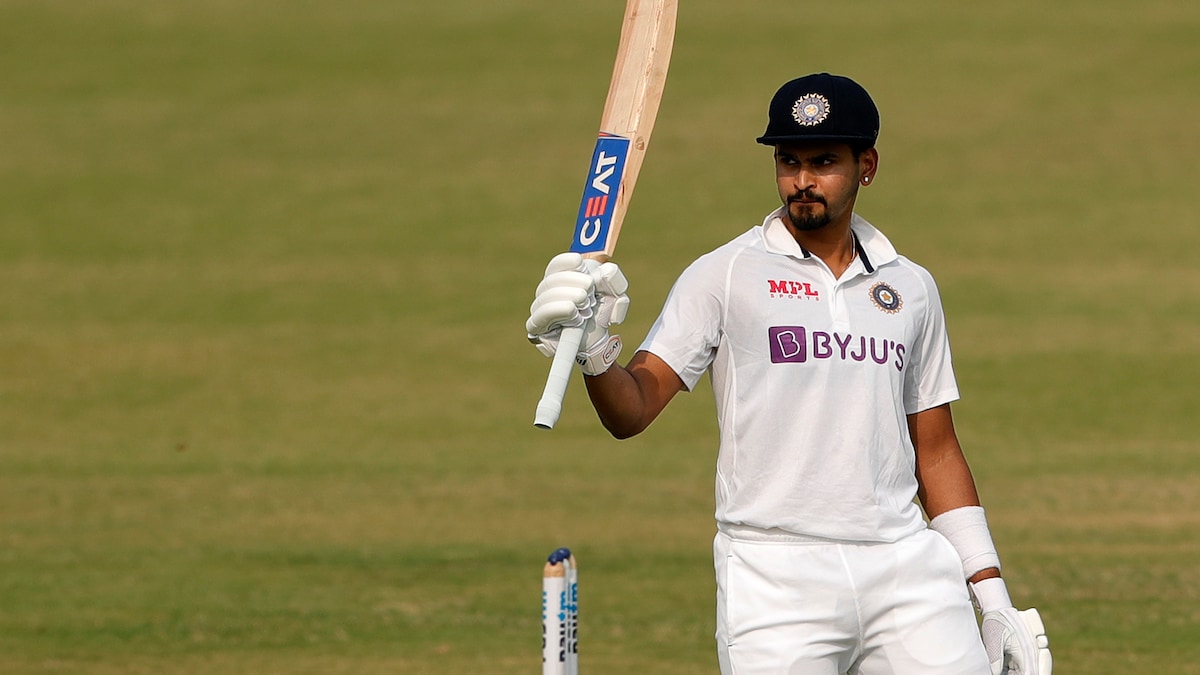 Shreyas Iyer will look to continue his red-hot form in Tests as well.© BCCI

Sunil Gavaskar, former Indian cricket team captain, lauded batter Shreyas Iyer for his recent heroics in the T20I series against Sri Lanka at home. Gavaskar praised Iyer’s “confident” approach ever since his debut Test series against New Zealand at home last year, where he scored a superb hundred. “Yes, he (Shreyas Iyer) didn’t play in South Africa, also he wasn’t hundred percent fit. I think he had an ulcer in the tummy, so I am told. That’s why he wasn’t available for selection,” said Gavaskar during a discussion on Star Sports.

However, Gavaskar highlighted one point which the team management would look at — sort out his batting position.

“But with the performances he has had in those two Test matches against the New Zealanders, he will be feeling confident. It’s just a question of where he is going to slot in, is he going to slot in at three or at five, that is something the team management will be having a close look at,” he added.

Iyer was in spectacular form as he registered scores of 57 not out, 74 not out and 73 not out in the three matches against Sri Lanka.

India are set to play a two-match Test series against Sri Lanka beginning March 4 in Mohali.

The Mohali Test will have a special significance attached to it as ex-skipper Virat Kohli will be playing his 100th Test.

The second Test match is scheduled for March 12 at the M.Chinnaswamy Stadium in Bengaluru.