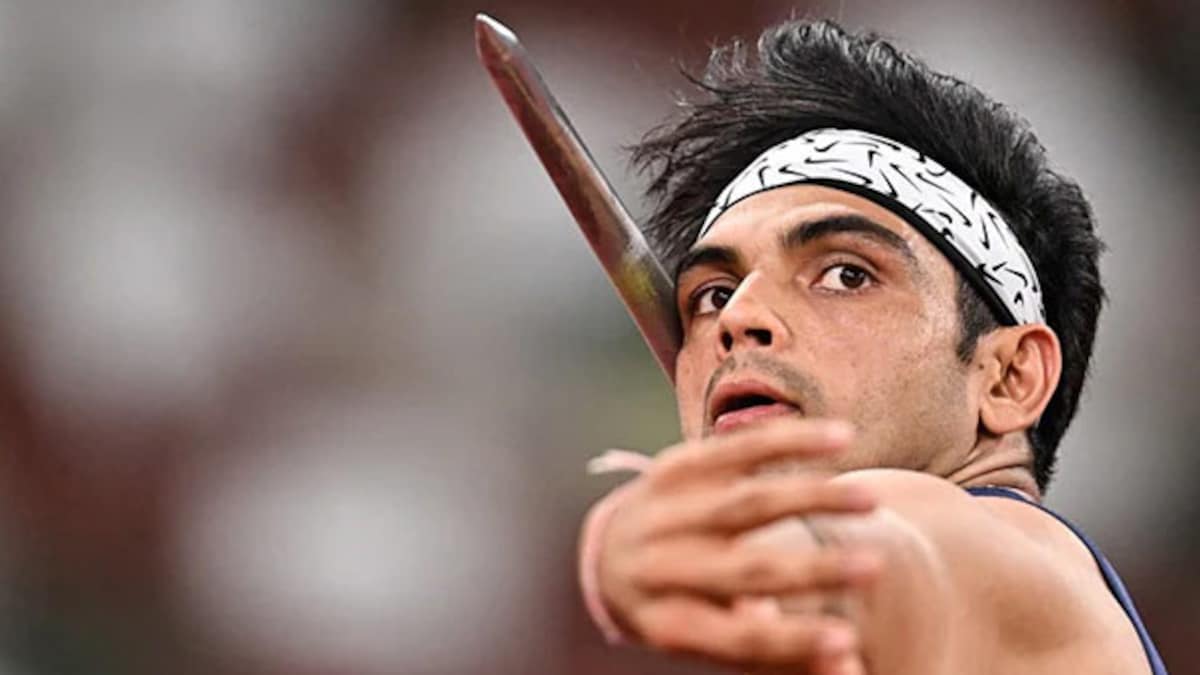 A strong field awaits Olympic javelin throw champion Neeraj Chopra in the prestigious Diamond League Meet in Stockholm on June 30, which will be his biggest event ahead of the World Championships in Eugene, USA, next month. The 24-year-old Chopra will come into the Swedish capital with confidence after clinching his first win of the season at the Kuortane Games in Finland on June 18, beating reigning world champion Anderson Peters of Grenada for the second time this month. The Indian superstar had won a silver in his first competition of the season at the Paavo Nurmi Games in Turku, Finland on June 14 with a national record throw of 89.30m.

Chopra had a nasty fall during his third attempt at the Kuortane Games but luckily he did not sustain any injury. The conditions were treacherous there for javelin throw as the run-up was slippery due to rains. His first round throw of 86.64m was, however, enough to hand him a gold. Peters’ name is in the list of participants in Stockholm but he did not complete all his throws in an event at Orimattila in Finland on Wednesday, recording a best throw of 71.94m.

The athlete from Grenada has seen a dip in form after winning the Doha Diamond League Meet with a season-leading throw of 93.07m. After that, he had thrown 86.60m at Paavo Nurmi Games for a third place and 84.75m in Kuortane Games for another third position.

Olympic silver medallist Jakub Vadlejch of Czech Republic and compatriot Tokyo Games bronze winner Vitezslav Vesely will also be in action. This will be the first time all the Tokyo Olympics medal winners will be in action together this season.

Ace German Johannes Vetter, the 2017 world champion and who has maximum throws beyond 90m among the active javelin throwers, continues to be on the sidelines due to injury. He had also pulled out of the German National Championships.

Another Indian, Murali Sreeshankar will also compete in the meet but his long jump event is not included in the Diamond League programme. It’s listed as an additional event.

Sreeshankar is also taking part in this event as a build-up for the World Championships (July 15-24) and Commonwealth Games (July 28 to August 8).