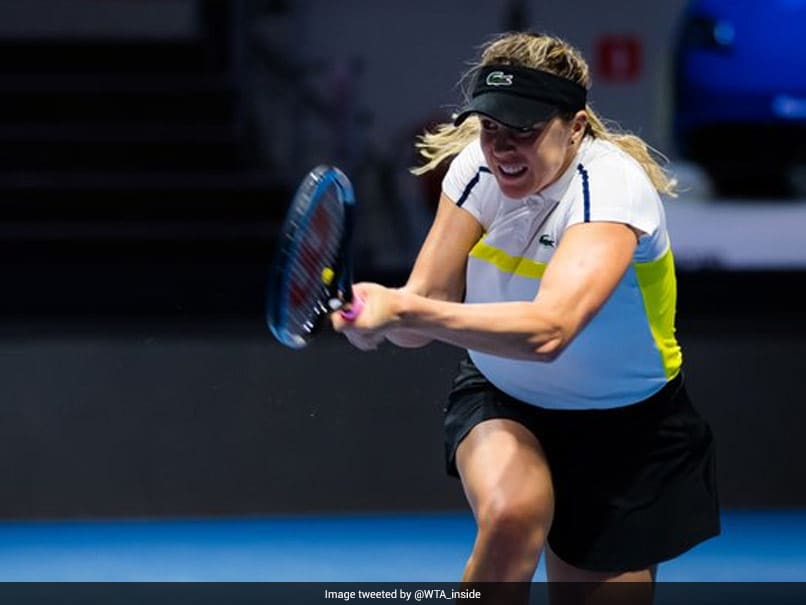 Russian tennis star Anastasia Pavlyuchenkova has condemned the war between Russia and Ukraine. After both nations failed to come to any diplomatic conclusion, Russia President Vladimir Putin led the forceful invasion of Ukraine a few days ago. Since then, both countries have been locked in a fearsome war for days, which has caused widespread damage and casualties in Ukraine. Taking to Twitter, Pavlyuchenkova penned a heartfelt note on Monday, urging officials to “stop the war”.

“I’ve been playing tennis since I was a kid. I have represented Russia all my life. This is my home and my country. But now I am in complete fear, as are my friends and family, “But I am not afraid to clearly state my position. I am against war and violence,” Pavlyuchenkova tweeted.

The former Olympic gold medallist also pointed out how violence of any kind can never be justified, adding that it leaves behind a bleak future for humanity.

“Personal ambitions or political motives cannot justify violence. This takes away the future not only from us, but also from our children. I am confused and do not know how to help in this situation,” she added.

“I’m just an athlete who plays tennis. I am not a politician, not a public figure, I have no experience in this. I can only publicly disagree with these decisions taken and openly talk about it. Stop the violence, stop the war,” she concluded.

Interestingly, Pavlyuchenkova is not the first Russia athlete to raise her voice against the ongoing crisis.

Russian footballer Fedor Smolov had also called for “Not to war”.