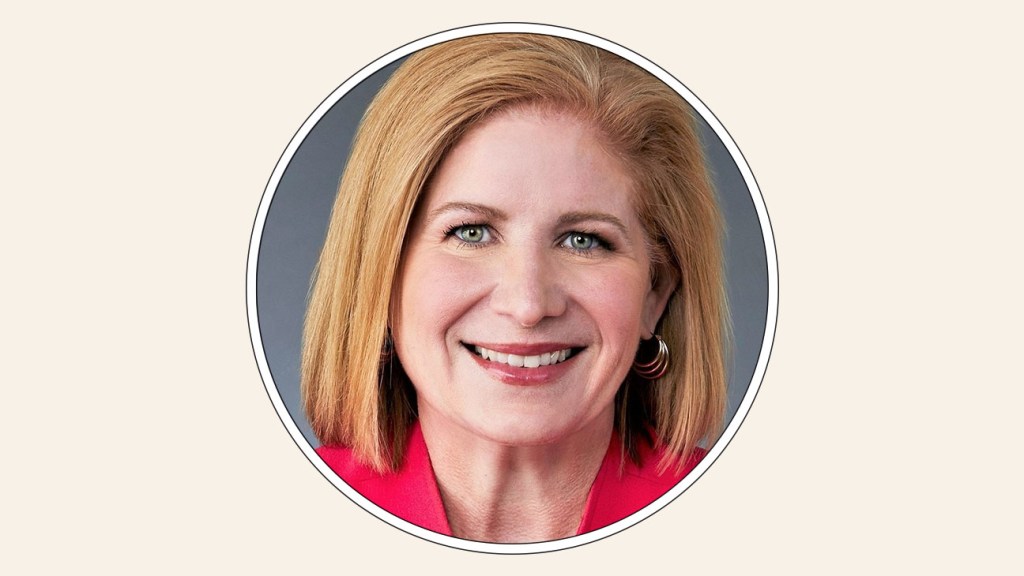 The network news division named Stacia Philips Deshishku executive editor and senior vp, essentially the number two editorial role, overseeing “editorial, strategic and creative cross-platform direction across the news division,” per an email to staff Wednesday from Godwin. She will also work the top producers at Good Morning America, Nightline and World News, as well as with the booking and integrated content strategy teams.

Deshishku was most recently vice president and GM of ABC News Audio, the news division’s audio journalism division, and before that she was deputy Washington D.C. bureau chief. Before joining ABC News she served in a number of roles at CNN, including as director of coverage and manager of political coverage.

“Those of you who have had the opportunity to work with Stacia know she is a trusted mentor who provides wise guidance to our teams,” Godwin wrote in her note. “I look forward to working closely with her as we continue to deliver unmatched reporting and forge into an exciting and innovative future.”

I have been eager to share with you that Stacia Philips Deshishku has been promoted to the newly created executive editor and senior vice president position starting today. Stacia will be based in New York.

In her new role Stacia will lead the editorial, strategic and creative cross-platform direction across the news division. Stacia will also collaborate with the leaders of “Good Morning America,” “World News Tonight with David Muir,” “The View,” “This Week with George Stephanopoulos,” “20/20,” “Tamron Hall” and “Nightline,” as well as bookings and integrated content strategy to shepherd ABC News’ continuing evolution and remain the #1 news network.

Stacia steps into this role after leading our ABC Audio team for nearly three years as vice president and general manager. At Audio, Stacia’s leadership and journalistic skills helped re-brand ABC Radio to ABC Audio within six months of her appointment. She spearheaded new business opportunities, including growing its award-winning podcast library and designing a suite of digital audio, text and video businesses. During her tenure ABC Audio won a groundbreaking five Edward R. Murrow Awards in 2021, including Overall Excellence, Breaking News Coverage, Continuing Coverage, News Series, and Investigative Reporting. Radio Ink Magazine also named Stacia one of the “Most Influential Women in Radio” in both 2020 and 2021.

Prior to Audio, Stacia was the ABC News Washington DC deputy bureau chief for five years. She helped to transform the bureau and position it to successfully tackle a non-stop political news cycle.

Prior to joining ABC, Stacia reported on some of the biggest domestic and international stories while serving as CNN’s director of coverage. She was the manager of political coverage during the 2000 election and later led CNN’s White House unit. She also spent a number of years leading CNN’s breaking news coverage, which included its Peabody Award-winning Hurricane Katrina coverage.

Those of you who have had the opportunity to work with Stacia know she is a trusted mentor who provides wise guidance to our teams. I look forward to working closely with her as we continue to deliver unmatched reporting and forge into an exciting and innovative future.

The role for a new executive to lead the Audio Division will be posted soon. In the meantime, the team is in the very capable hands of its leaders Scott Goldberg, Heidi Oringer and Liz Alesse.

Please join me in congratulating Stacia on her exciting new role.