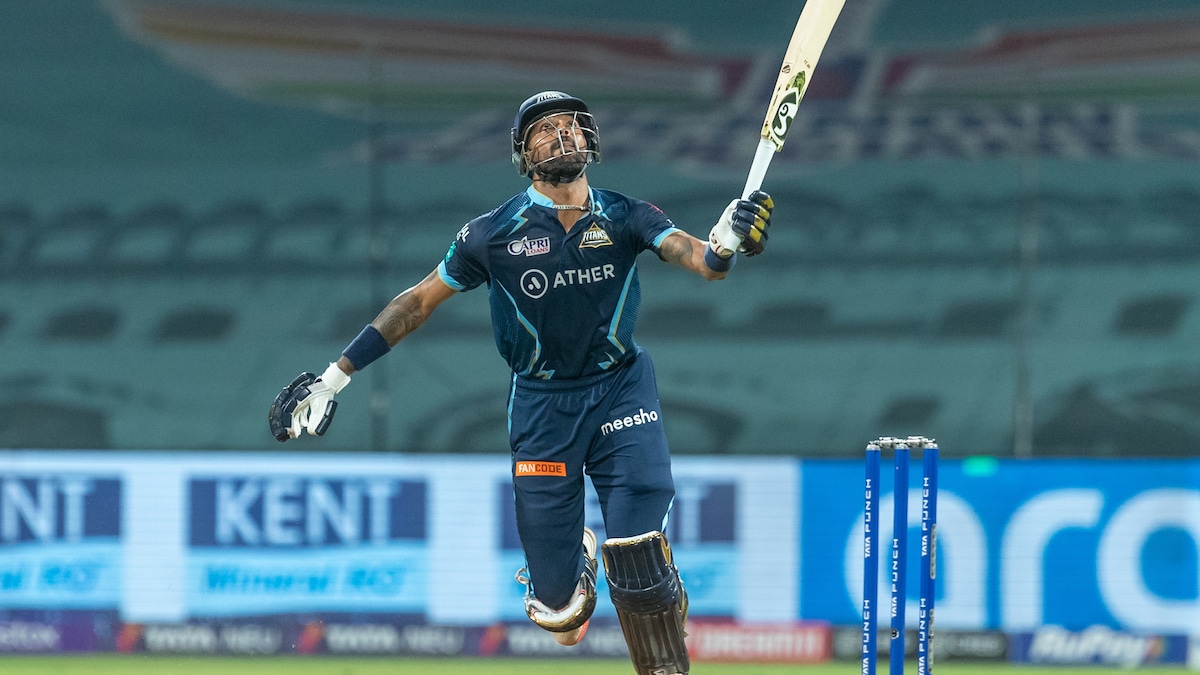 Gujarat Titans skipper Hardik Pandya admitted {that a} whole of 162 was no less than 10 runs wanting what would have been a par-score towards Sunrisers Hyderabad, which chased down the goal by dropping solely two wickets in an IPL sport on Monday. This was Gujarat Titans’ first defeat after successful three matches on the trot of their maiden look in IPL. “I think batting wise we were 7-10 runs short, that would have made the difference in the end. We started well with the ball, but those two overs where they scored 30 runs, got them back into the game,” Hardik stated after the match.

About being hit on the helmet by Kashmiri pace service provider Umran Malik, Hardik needed to indicate some toughness.

“IPL is tough so I tried to show the youngster some toughness (against Malik). That (blow to the helmet) woke me up. They bowled well and stuck to their plans, credit to them for the way they bowled.”

The GT skipper feels that there isn’t any must panic and they’ll analyse the efficiency and are available again stronger.

“We need to learn from the mistakes, we will have a conversation and a laugh as we have out next game in a couple of days,” he added.