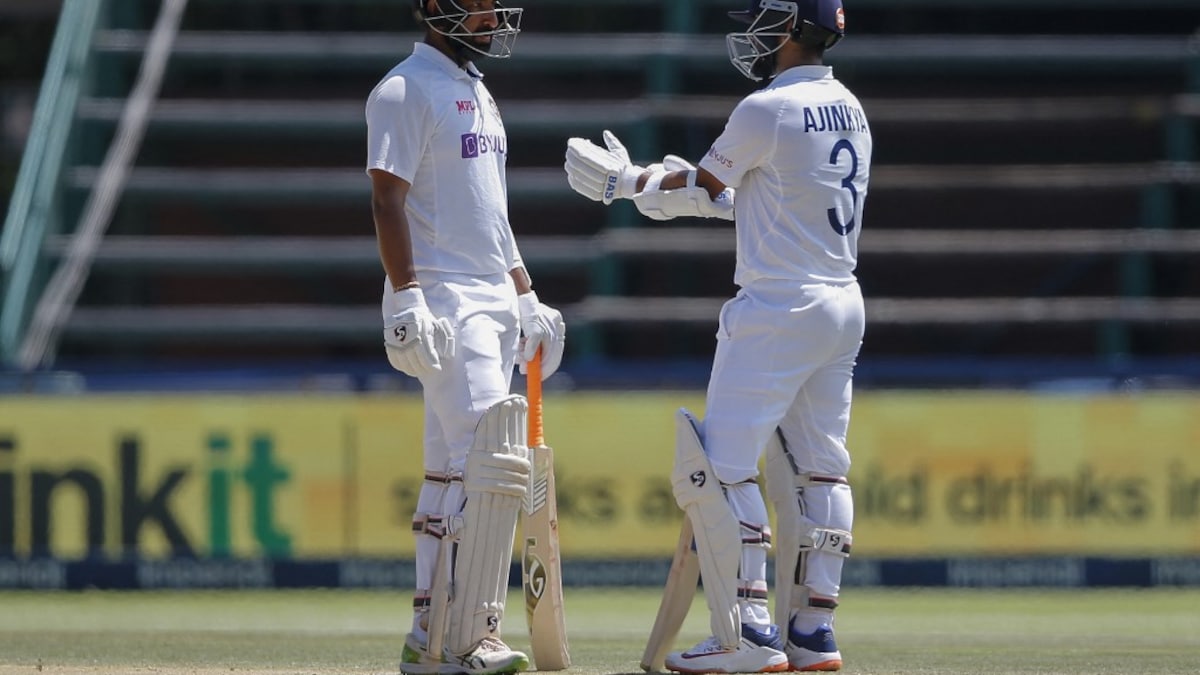 SA vs IND: Ajinkya Rahane, Cheteshwar Pujara scored individual fifties but in a losing cause.© AFP

Former Indian cricket team captain Sunil Gavaskar discussed at length certain reasons that could have led to the inclusion of Ajinkya Rahane and Cheteshwar Pujara in the Johannesburg Test. Both under-fire batters stroked their way to individual fifties but in a losing cause as hosts South Africa fought back and levelled the series 1-1 in fine style. Dean Elgar starred with the bat as the home team chased down the target of 240 runs with seven wickets remaining. The final Test is slated to be played in Cape Town from January 11.

Looking at the way both Pujara and Rahane batted, Gavaskar only had words of praise for the Indian middle-order batters. According to him, India stuck to this combination and backed the players due to their experience.

Rahane and Pujara justified the decision of the team management, to an extent, with knocks of 58 and 53 runs, respectively in the second innings.

Both teams will now head to Cape Town for the decider. As per stand-in skipper KL Rahul and head coach Rahul Dravid, regular captain Virat Kohli is expected to back after missing out in the second Test due to upper back spasms.