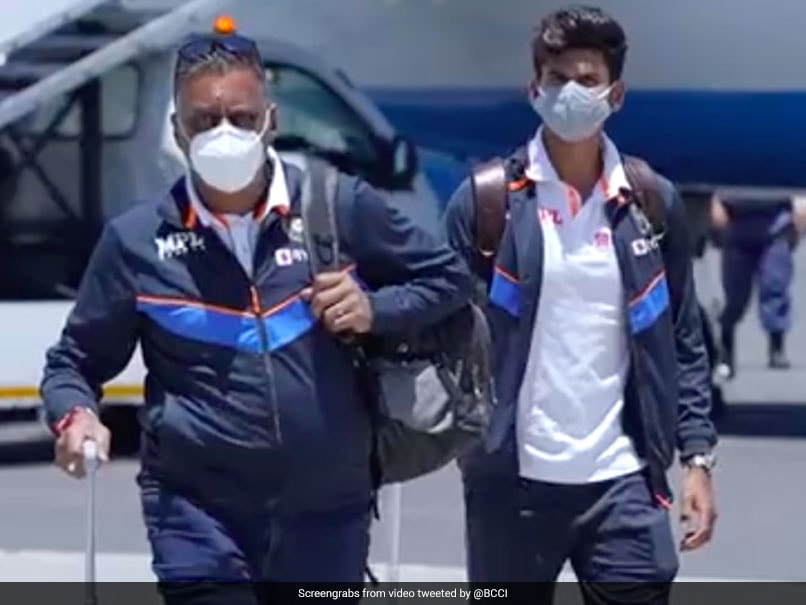 SA vs IND: Team India players arrived in Cape Town with their masks on.© Twitter

The three-match Test series between India and South Africa is well poised at 1-1 with the final Test slated to be played at Newlands in Cape Town from January 11. India won the opening match by 113 runs at the SuperSport Park in Centurion. The visitores then went down against a spirited South African side in the second game, with the home team’s skipper Dean Elgar leading from the front. The opener guided his team to the 240-run target in relative comfort as the Indian team fizzled out in the later stages of the Test match at The Wanderers Stadium in Johannesburg. The Board of Control for Cricket in India (BCCI) shared a video revealing India’s journey and their eventual “touchdown” in Cape Town.

The players looked quite relaxed ahead of a crucial game which promises to be a thriller. The post by the BCCI was captioned as follows:

As per KL Rahul and head coach Rahul Dravid, the Indian team is expected to have its regular Test skipper Virat Kohli back into the playing XI. Kohli missed the second game due to back spasms and hence, KL Rahul led the side in the longest format for the first time.

However, the stand-in skipper couldn’t maintain India’s winning run in the series and the visitors missed their chance to create history by claiming their maiden Test series triumph in South Africa.

India will again get a chance in Cape Town with Kohli back to bolster the batting depth of the final XI.