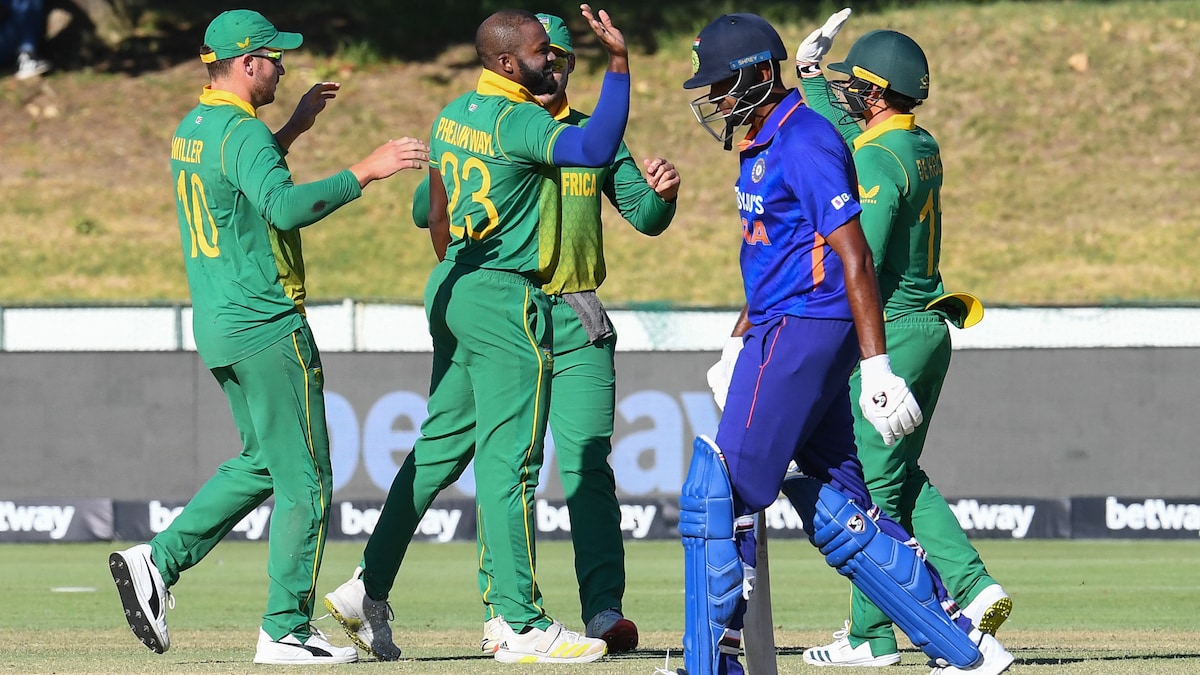 When India chased, Rahul himself, Rishabh Pant (16), Shreyas Iyer (17) and Venkatesh Iyer (2) could not contribute much. “The middle-order couldn’t get going. We were on par for the first 20-25 overs of the game. I thought we would chase it down easily but SA bowled really well and got crucial wickets,” said Rahul.

Asked to comment on wicket, the India captain said, “I didn’t bat after the 20th over, I don’t know if it changed drastically. Virat and Shikhar told that it was a good wicket to bat on, you just had to spend some time in the middle, unfortunately we couldn’t get the partnership going.

“They (South Africa) did really well, they put pressure on the bowlers and we couldn’t get those wickets in the middle. 290 was 20 runs extra, but we just needed more partnerships in the middle.” Rahul also said that they haven’t played one-day cricket for a while but they have 2023 World Cup in mind.

“We want to get the best XI on the park. We’ll make mistakes but we’ll learn from them,” he said in reference to the World Cup.

“That’s quite hard in 50-over cricket. We can take a lot of confidence. I struggled throughout the innings, Rassie seemed like batting on another wicket. That partnership was the decider,” he said.

Talking more about his partnership with van der Dussen, he said, “I tried to partner him as much as I could.” He was also all praise for pacer Marco Jansen, who did not take a wicket but impressed.