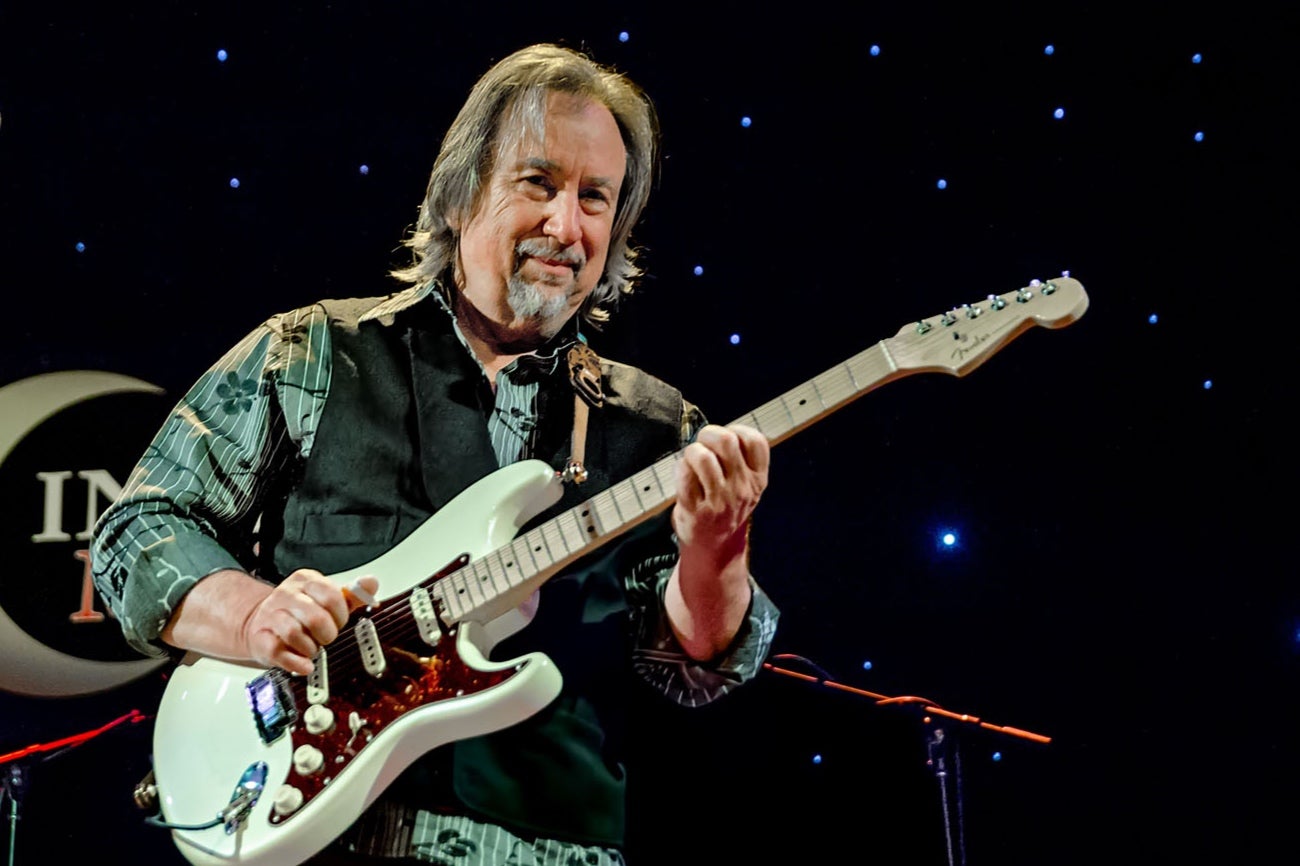 Chances are that if you didn’t read liner notes on albums or subscribe to Rolling Stone in the mid-’60s and early-’70s, you weren’t familiar with the name Jim Messina. Things changed in November, 1971, when “Kenny Loggins with Jim Messina Sittin’ In” was released.

Some background: Kenny Loggins was a green singer-songwriter who was being given his first push by Columbia Records. Jim Messina had already made some major contributions to music history. He was the recording engineer on “Buffalo Springfield Again” and Buffalo Springfield’s “Last Time Around,” on which he eventually became the producer and joined the band as bass player. He and the Springfield’s Richie Furay later splintered off into the band Poco (Messina wrote their great “You Better Think Twice”).

Post-Poco, and getting back into producing, Messina started working with Kenny Loggins. But instead of just producing Loggins, Messina “sat in” – playing and singing – on that first album, they clicked, and Loggins and Messina became yet another group to climb the charts. (Isn’t “Your Mama Don’t Dance” playing in your head right now?)

In the ensuing years, Messina developed a successful solo career that included albums and touring – both as a single acoustic artist and as part of a band – and is currently going coast to coast performing hits from his earlier days and mixing in selections from his solo discs “Oasis,” “Messina,” and “One More Mile.”

For his stop at TCAN, he’ll certainly sit down with an acoustic guitar, stand up and strap on a Stratocaster electric, and be joined by his bandmates Craig Thomas (woodwinds), Jim Frazier (guitar, keyboard), Michael Brady (bass), and Dave Beyer (drums). Equally as important, along with singing those songs, Messina also loves telling entertaining little stories about how they came to be. If you catch him on the right night, you might be lucky enough to learn about and hear his gorgeous cover of former bandmate Richie Furay’s “Kind Woman.”

The best events in the city, delivered to your inbox