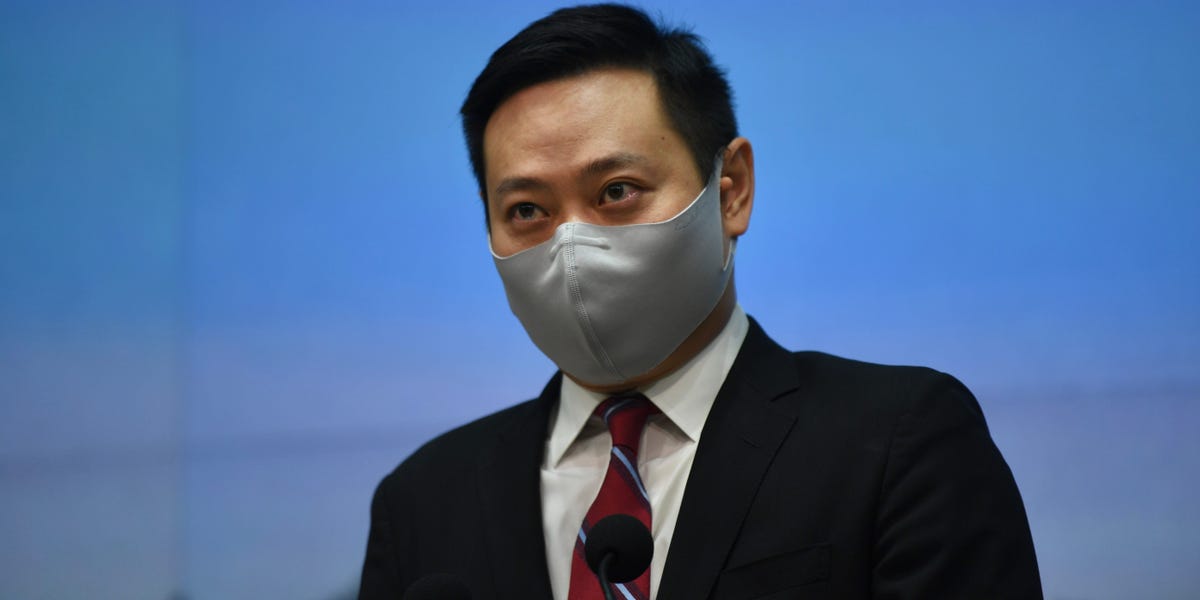 The Hong Kong government is tracking down officials who attended a large party where a guest later tested positive for COVID-19.

Ten government officials attended the gathering with more than 100 others on Monday, said Hong Kong chief executive Carrie Lam at a Thursday press conference. Among them were home affairs secretary Caspar Tsui and the Commissioner of Police Raymond Siu, she said.

Tsui was sent to a COVID-19 quarantine camp, Lam said, because he was present when a COVID-positive positive attendee arrived at 9.30 p.m. Other guests included legislative assistants and those involved in political work, reported the South China Morning Post, citing unnamed sources.

Lam said authorities were contacting other government officials and political appointees to find out if they had attended the event and were around when the COVID-positive guest was present.

The scandal is sparking anger in Hong Kong, which has a stringent Covid-zero strategy. This week, the financial hub further tightened restrictions, including banning indoor dining after 6 p.m. from Friday, amid a rise in Omicron cases. There are 140 Omicron cases in Hong Kong so far, said the government.

“I am very disappointed because this anti-pandemic work has persisted for so long. So many of us have been working so hard to fight against the pandemic, so as principal officials of the administration, we should lead by example and refrain from taking part in private events,” Lam said, according to a South China Morning Post translation.

Lam said the officials were attending what was “clearly a private event, and not a function required by public duty,” per SCMP.