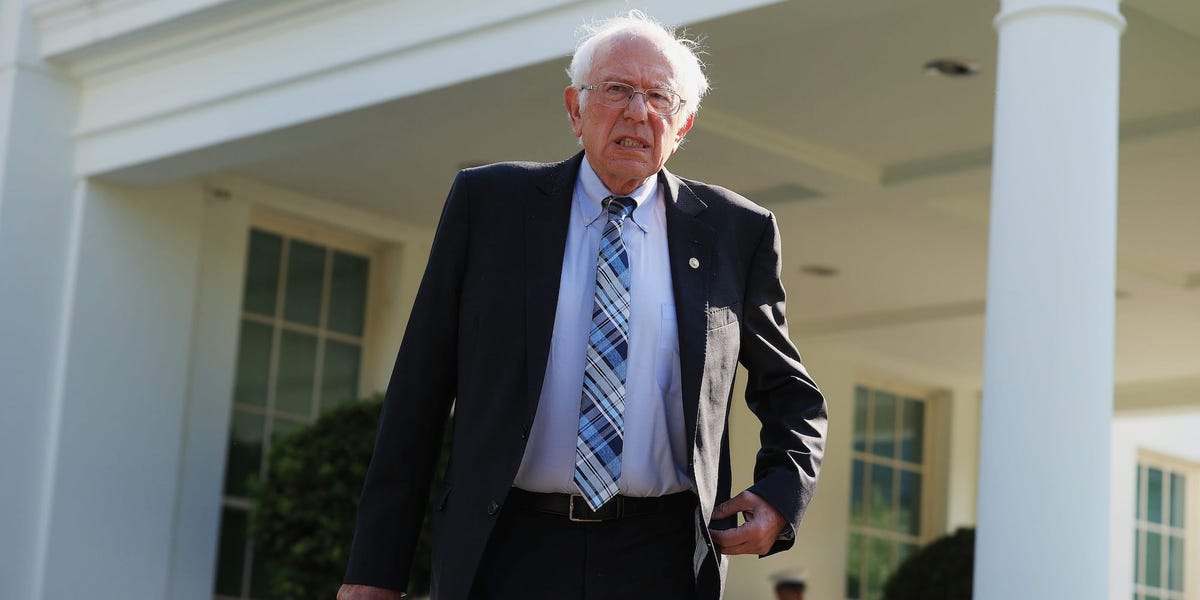 Independent Sen. Bernie Sanders of Vermont might run for president a 3rd time in 2024 if President Joe Biden opts to not run, in keeping with a memo despatched to campaigns that he is endorsed.

The Washington Post reported on Wednesday that Faiz Shakir, Sanders’ 2020 marketing campaign supervisor and government director of the pro-unionization media group More Perfect Union, wrote a memo to endorsed campaigns advising them to “embrace the attacks” they might face over having the assist of an avowed Democratic socialist.

“In the event of an open 2024 Democratic presidential primary, Sen. Sanders has not ruled out another run for president, so we advise that you answer any questions about 2024 with that in mind,” the memo stated, per The Post.

Sanders beforehand ran for president in each 2016 and 2020, ending because the runner-up within the Democratic Party each instances.

This is a creating story. Please verify again for updates.