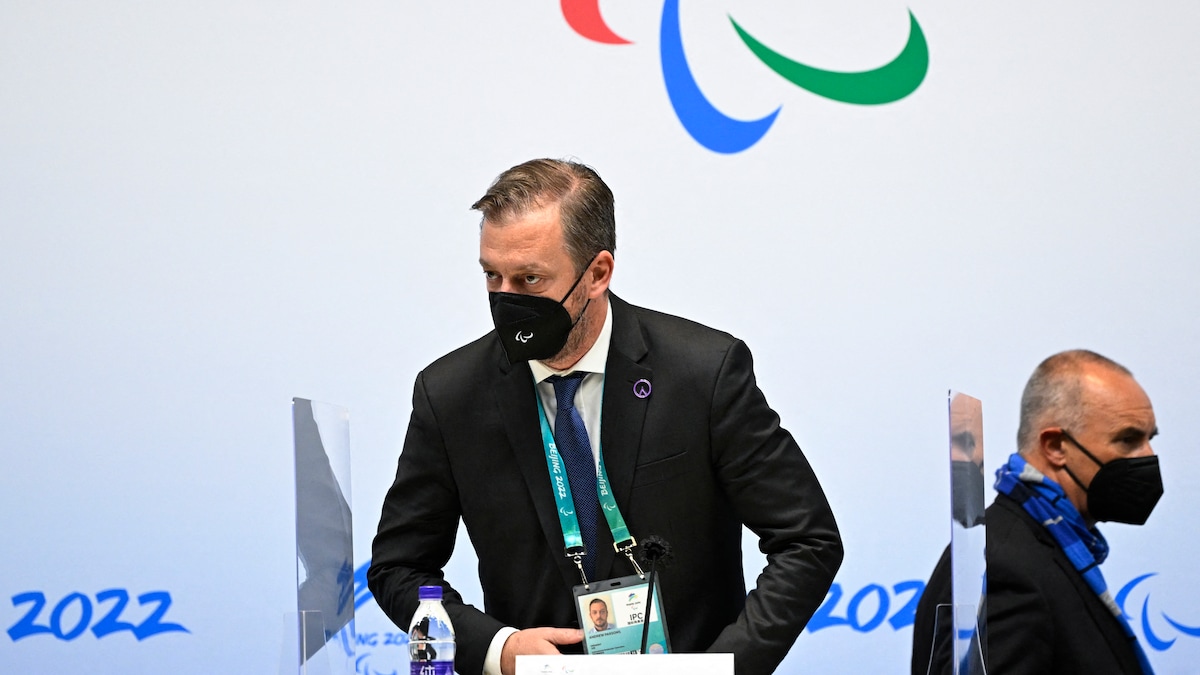 Russian and Belarusian athletes were given the all-clear Wednesday to compete at the upcoming Winter Paralympics, which open this week under the shadow of Moscow’s invasion of Ukraine. The International Olympic Committee (IOC) has urged sporting federations across the world to exclude athletes from Russia as well as Belarus, which hosted troops before the invasion. But on Wednesday the International Paralympic Committee (IPC) held a meeting and posted a brief statement saying athletes from the two countries would be allowed to compete as “neutrals”.

“They will compete under the Paralympic flag and not be included in the medal table,” the committee said. Much of the sports world has reacted in solidarity with Ukraine.

FIFA kicked Russia out of the 2022 World Cup, while rugby’s world governing body banned Russia and Belarus from all international events “until further notice”.

With its civilian airspace closed, half a million refugees fleeing to neighbouring countries and Russian troops closing in on Kyiv, getting Ukraine’s Paralympians to Beijing could be difficult logistically.

IPC president Andrew Parsons had said last week it would be a “mammoth challenge”, declining to comment further for security reasons.

But by late Tuesday, Ukraine’s National Sports Committee for the Disabled confirmed its full team of 20 athletes and nine guides were making their way to the Games.

“I hope that tomorrow, March 2, we will be in Beijing,” said Natalia Garach, communications manager for the team.

The small Eastern European country has punched above its weight in previous Paralympic winter events, with frequent podium finishes in the biathlon and ski events.

The delegation took home 22 medals in 2018 — including seven golds — gaining the sixth spot on the world tally.

For some team members, the emotional rollercoaster and disrupted focus will be a case of deja vu.

During Russia’s hosting of the Winter Paralympics in 2014, Ukrainian athletes had to grapple with Moscow’s takeover of the Crimea peninsula.

Like the Olympics last month, events will be held in a strict coronavirus bubble and ticket sales to the public have been canned — though handpicked spectators sitting socially distanced will watch at some venues.

China has consistently topped the medal tally at past Summer Paralympics.

But its first medal for the Winter Paralympics only came in 2018 — a gold in wheelchair curling — and it is hoping its largest ever team of 96 athletes will achieve more podium finishes this year.

China social welfare expert Xiaoyuan Shang said hosting the Paralympics this year will build on the “positive legacies” left from the last time the Games were held in China.

According to the China Disabled Persons’ Federation, more than 13,000 specialised fitness centres for people with disabilities have opened in recent years.