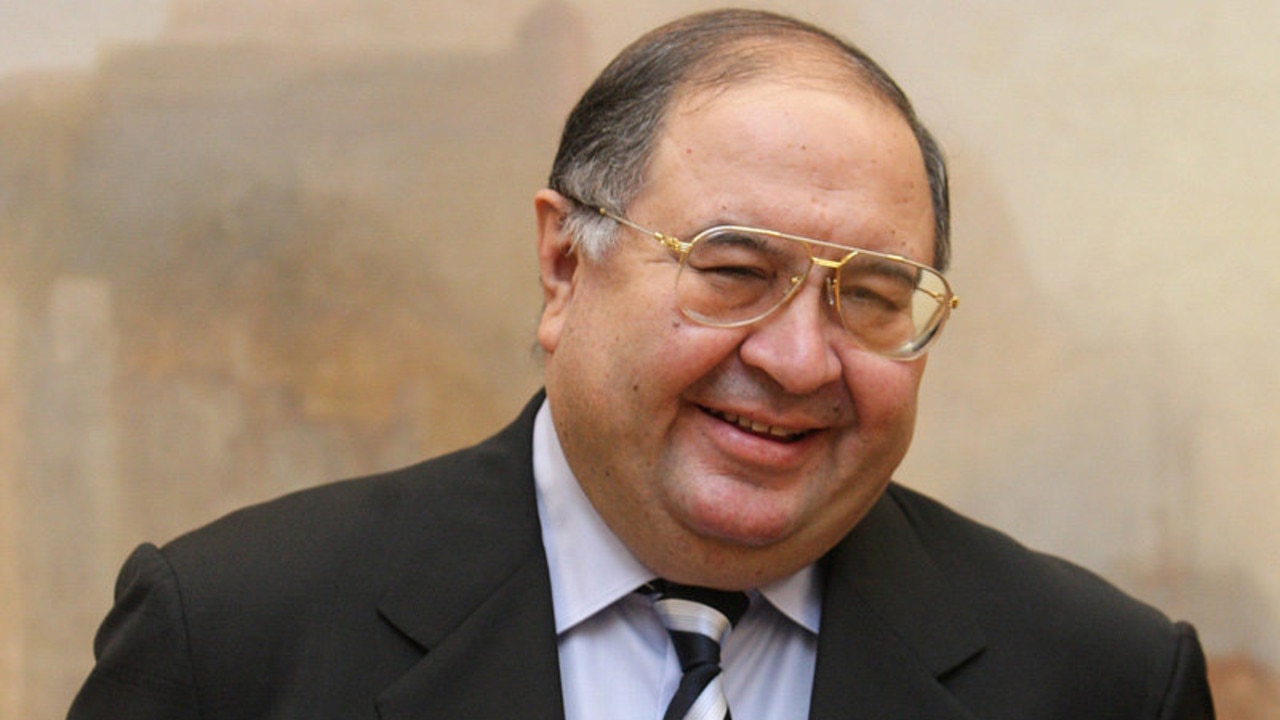 A Russian billionaire described as “one of Putin’s favourite oligarchs” is furious after being hit hard by the invasion of Ukraine.

Russian billionaire Alisher Usmanov, who has had his assets frozen by the European Union following Russia’s invasion of Ukraine, announced on Wednesday he would step aside for the moment as President of the International Fencing Federation (FIE).

The 68-year-old oligarch, who has close ties to President Vladimir Putin, contested the punishment in a strongly worded statement posted on the FIE website.

An update in the Official Journal of the European Union said Usmanov, a long-time business partner of Everton owner Farhad Moshiri, was among the 26 individuals targeted with sanctions on Monday.

“I believe that such decision is unfair, and the reasons employed to justify the sanctions are a set of false and defamatory allegations damaging my honour, dignity and business reputation,” Usmanov wrote.

“I will use all legal means to protect my honour and reputation.

“I hereby suspend the exercise of my duties as the President of the International Fencing Federation effective immediately until justice is restored.”

Usmanov made no mention of what he intended to do regarding his ties with English Premier League football club Everton.

It also has an option on naming rights for the Toffees’ new stadium – a deal worth $55 million to the club.

The EU declaration said restrictive measures included “an asset freeze and a prohibition from making funds available to the listed individuals and entities”.

In addition, a travel ban would prevent those named from entering or travelling through EU territory.

Describing Usmanov as someone with particularly close ties to Putin, it added: “He has been referred to as one of Vladimir Putin’s favourite oligarchs.

“He is considered to be one of Russia’s businessmen-officials, who were entrusted with servicing financial flows, but their positions depend on the will of the president.”